Bigg Boss 13: Who is the biggest player between Devoleena and Paras? Vote now! 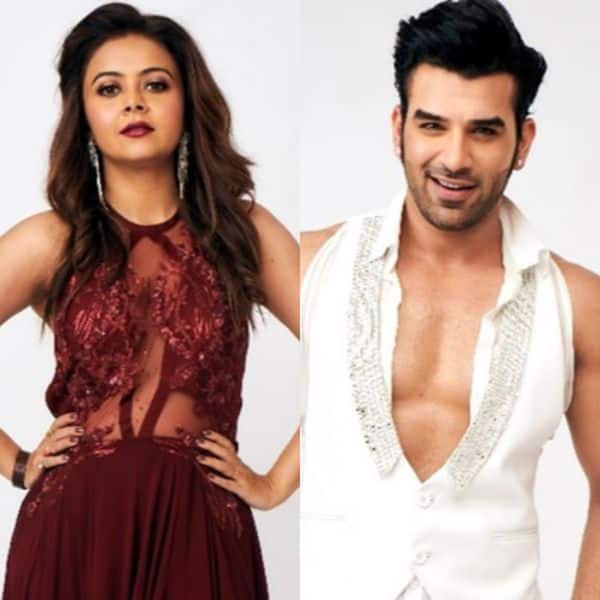 Bigg Boss 13’s Day 12 episode concluded yesterday. It was a dramatic episode like any other as it’s one of the most controversial shows of Indian television. Over the years, though not being a fan and a follower of Bigg Boss, I knew that people tend to get aggressive in the show. They tend to backstab and play games with housemates and what not. I don’t know if it’s all for the show itself and if it’s their strategy.

Well, after watching last night’s episode of Bigg Boss 13 successfully, I have two points to state, I think Devoleena and Paras are the biggest back-stabbers in the show. There are many in the house of Bigg Boss 13, but none like them. Paras, I think has complicated his own game but trying to please everyone, especially Shehnaaz Gill. On the other hand, Devoleena is like a sly fox, literally. She considers Rashami her friend but in yesterday’s episode, to save Siddharth Shukla, she manipulated Rashami to go third. I mean, how thick one can get.

I have been observing Bigg Boss 13 for the whole time and seen Devoleena being the one to observe everything and then puts her plan in action. Well, that’s good but not always. She seems to be inclining towards Siddharth Shukla just because he is a man with a stronger voice. Recently, we saw Devoleena consoling Rashami over her and Siddharth’s fight as well. But in the end, she picked a side with Siddharth.

Paras wanted to be the mastermind of Bigg Boss 13, but it turns out he has got his foot in his mouth. He tries to be in good books of everyone but gets played. At least, that’s what has happened recently. He is trying to maintain harmony between Mahira and Shehnaaz but Shehnaaz has given him the taste of his own medicine by pushing him into nominations.

Who do you think is the biggest player between Devoleena and Paras? Vote now:

For more scoops and updates about Bigg Boss 13, stay tuned to BollywoodLife.