Bigg Boss Telugu 4: ‘The selection this season is not up to expectations,’ says Kaushal Manda, winner of BB Telugu 2 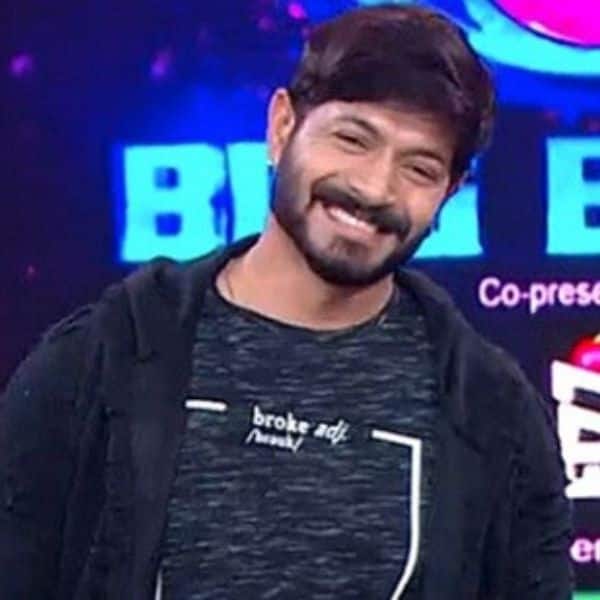 Bigg Boss Telugu 4 is currently underway with superstar Nagarjuna having returned for hosting duties. However, the choice of contestants has come under some flak from both industry insiders and the audience. Now, Bigg Boss Telugu 2 winner Kaushal Manda has also come forth with some scathing comments about the selection of the house inmates in an interview with ETimes. “Yes, the selection for this season is not up to the expectations. Due to the pandemic, everyone is looking for work and money but guess many might have dropped after seeing the line up this season,” he said. Also Read – Bigg Boss Telugu 3: Rohini’s elimination surprises everyone inside the house

Hedging his bets on current inmate Gangavva, Kaushal Manda continued, “It is too early to say anything but I found Gangavva and her selection interesting. While most of us think of a happy post-retirement life at her age, here she is breaking all the conventions and stereotypes coming from outside the entertainment industry, actually from a remote village without any powerful background. She is indeed an inspiration for everyone. I think it was a smart move by the makers of the show to increase their rural viewership and vote bank as well.” Also Read – EXCLUSIVE! Ekta Kapoor to reboot Kahiin Toh Hoga, South actress Hebah Patel to play the lead?

Undeterred by prospect of Gangavva’s age acting as an obstacle to her chances in the Bigg Boss house, season 2’s champion continued, “I don’t think performance in the physical tasks doesn’t alone dictate anyone’s chances of reaching the finale. In that case, if someone like Geetha Madhuri can reach the finale in our season without a great performance in the physical tasks, Gangavva will survive for more than 10 weeks in the house this season.” Also Read – Bigg Boss Telugu 3 opening episode LIVE updates: Popular Tollywood couple Varun Sandesh and Vithika Sheru are the fourteenth and fifteenth contestants this season

So, what do you have to say about Kaushal Manda’s comments on Bigg BossTelugu season 4 and his predictions? Tweet and let us know @bollywood_life .