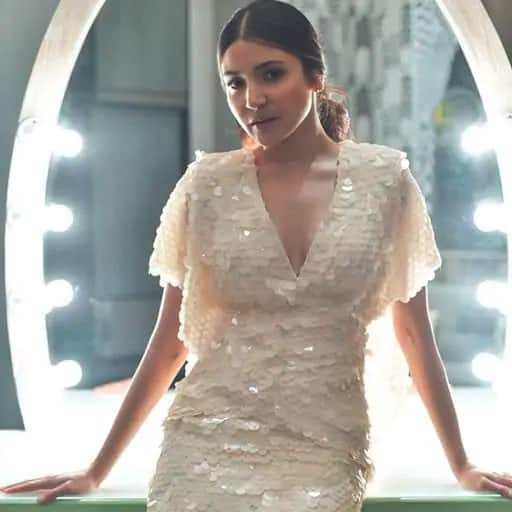 The controversies surrounding Paatal Lok refuse to end. The web series was in the news recently for allegedly hurting the sentiments of people from Nepal. Now, the show is in trouble again. Uttar Pradesh MLA Nandkishore Gurjar has filed a complaint against Anushka Sharma. This is because the show used his photo without taking his permission. Also Read – Anushka Sharma reveals her plans for Paatal Lok 2: ‘We’re quite ready with another idea for it’ [Exclusive]

Paatal Lok makers used a pic of YogiA inaugurating a highway project, morphed his face with its corrupt character but retained pic of a BJP MLA as it is. He has now filed complaint

Story in serial? UP govt scam in highways project

The picture was actually taken in March 2018 at the inauguration of a six-lane elevated highway project in Ghaziabad. UP chief minister Yogi Adityanath was also a part of the pic. He had even tweeted the pic. Also Read – Gauahar Khan reacts on the acid-attack Tik Tok controversy; stresses on stricter laws that would make people fearful [Exclusive]

Paatal Lok used a version of the image. Some of the faces used in Paatal Lok including that of MLA Gurjar were not edited. This hasn’t gone well with him. It is believed that in his complaint, Gurjar has said that the show is trying to malign the image of the BJP and is also “anti-India”.

Anushka Sharma spoke about the show while talking to us in a previous interview. She said, “Honestly, when you’re making a show you are telling a story at that time, you are not thinking about it becoming the best. You are just trying to stay true to the story and you are doing anything in your capacity to be able to back that 100% and do it honestly. So, no we never looked at it that way we are very happy with the appreciation we got and for people calling it the best web series India has ever produced. I think the happiest moments for me is when I have got calls from so many people with whom I have worked with and from filmmakers and others who said that they’ve been inspired by the show. They felt like they’ve been inspired to do something and I think that is something which is the best part as that’s what used to happen to me when I used to watch something really amazing. I used to watch it and get inspired.”