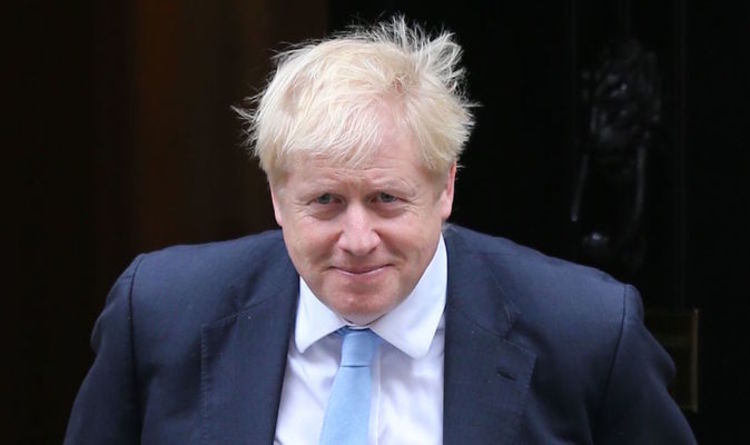 An ideal scenario would see the UK leave the bloc with some sort of trade agreement and clarity over the future relationship with the EU, they said. But Prime Minister Boris Johnson’s fractious negotiations with the EU – and the UK Parliament’s refusal to ratify a deal thus far – is causing global investors to panic at the knock-on effect a no deal could have on markets around the world. The possibility of a hard Brexit is threatening global market stability, Bloomberg has reported.

They said a multitude of high-impact risks could come about if Mr Johnson fails to secure a deal, or attempts to leave the bloc without a deal on October 31.

Parliament will meet on October 19, for the first emergency Saturday sitting in over 30 years, in an attempt to break the Brexit impasse currently dividing the British Parliament.

Europe could be pushed into a recession while emerging markets could be routed as a result of a hard Brexit.

Speaking to Bloomberg, Alessio de Longis, a New York-based multi-asset fund manager at Invesco, said: “The rule of thumb that we have followed as global investors in the last three years has generally played out.

“The further you are away from Europe and UK in terms of assets, the less the impact.”

He told Bloomberg: “A Halloween horror show could catch markets by surprise.

“A no-deal outcome would be highly disruptive and likely to have market impact which would potentially extend beyond Europe.”

“But over days and weeks, the impact starts to become very visible.”

Experts predicted if Britain leaves without a deal, it would first have a huge effect on the pound.

Banks including Morgan Stanley, estimated the British currency could fall by around a fifth to reach parity with the dollar under a hard Brexit.

But the value of the pound slumped on Monday as Michel Barnier said Boris Johnson’s latest proposals lacked detail.

Meanwhile, after late-night talks with a DUP delegation at Number 10 on Monday night, Irish broadcaster RTE suggested fresh proposals for breaking the Brexit deadlock will now be tabled when UK negotiators meet with European Commission representatives in Brussels.

Mr Johnson’s proposals, which would see Northern Ireland quit the Customs Union but stay in the single market for goods, have been characterised as cutting Northern Ireland off from the rest of the United Kingdom.