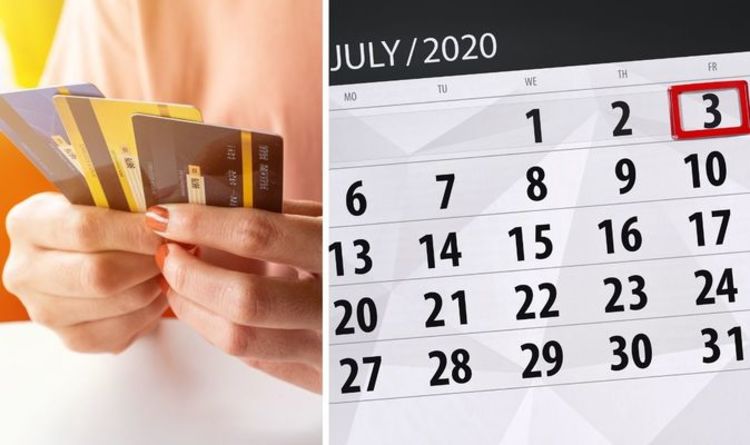 These rules will come into force on July 3, which is two days away.

It was also detailed that the FCA will not extend the temporary general expectation rules they implemented in relation to overdraft costs.

The regulator published a statement which provided an update on a letter that was sent to firms in January requesting information on new overdraft pricing.

Christopher Woolard, the Interim Chief Executive at the time the proposals were first drawn up (the FCA now have a permanent Chief Executive in place), made the following comments as the announcements were revealed: “’Since the coronavirus crisis began, we have made support available for those borrowers financially affected by the pandemic.

“For those who are now in a position to restart payments, it will be in their best interests to do so. But for those who still need it, the package we are confirming today ensures there is help and further support.”

While the announcement will likely be relieving for those it affects, MoneySuperMarket have warned of potential long term consequences.

A spokesperson for the company provided the following comments: “The further measures of support confirmed this morning by the FCA for consumer credit customers are welcome. But it’s important to stress that all these measures are temporary and don’t solve the longer term challenges faced by many borrowers.

“Borrowers should think carefully before requesting further interest freezes or renegotiating their payment rates – in particular they should make sure that they have a clear understanding of the impact this will have on their interest payments down the line.

“If you’re struggling with products such as loans, overdrafts or credit cards, you should consider whether you can consolidate or transfer your debts into products with better, more manageable rates. For example, some balance transfer credit cards are currently offering zero percent interest on transferred balances for up to two years.”