In a sad turn of events, actress Preksha Mehta who was seen in many episodes of the crime show, Crime Patrol ended her life in Indore. It seems she was depressed due to the lockdown. This happens days after casting director and actor Manmeet Grewal ended his life by hanging at his residence in Kamothe, Navi Mumbai. Preksha had worked on shows like Meri Durga and Laal Ishq as well. It seems she killed herself on Monday but the body was discovered by her father on Tuesday morning. It seems she has left behind a suicide note but did not reveal the actual reason. 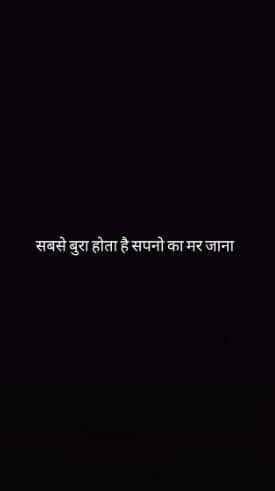 As per SpotboyE, Rajeev Bhadoriya, the Hira Nagar police station in-charge was quoted as saying, “Preksha was a TV actor and was in the city since the lockdown. We are investigating the case further to know the reason of her suicide.” It seems the indefinite lockdown has affected her immensely. Preksha was trained actor having done theatre for years. She left behind a heartbreaking note on Instagram that read, “Sabse bura hota hai sapno ka mar jaana (The worst thing is when dreams die).” Actress Richa Tiwari who has worked in projects like Toilet: Ek Prem Katha and Judgementall Hai Kya paid an emotional tribute to Preksha who an alumni of the Madhya Pradesh School Of Drama.

Preksha Mehta’s death is again a grim reminder of how the economic uncertainty due to coronavirus pandemic is affecting people. We hope that we tide through this phase at the soonest.