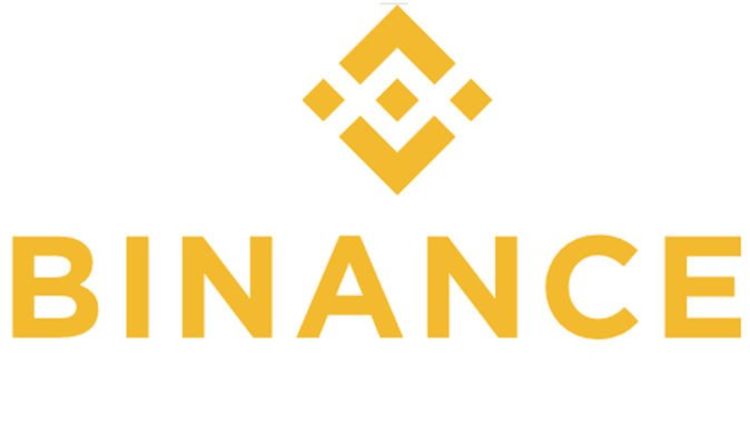 The Malta-based exchange is renowned for its tough approach to security, and the threat to leak sensitive data across social network Telegram sent shockwaves throughout the industry. More than 400 images – referred to as KYC (know your customer) data – have so far been shared by the hackers after Binance responded to the demands by refusing to pay up. Binance’s hard-line stand in the saga is being praised by industry leaders.

The exchange’s CEO – “CZ” – has said that he refuses to cooperate with the people behind the attempted extortion as he questioned the validity of the blackmailers’ claims.

“First and foremost, there are inconsistencies when comparing this data to the data in our system,” he said in a statement.

“At the present time, no evidence has been supplied that indicates any KYC images have been obtained from Binance, as these images do not contain the digital watermark imprinted by our system.”

The tough stance, however, isn’t drawing a veil over the fact that Binance chiefs are taking the hack very seriously.

In fact, the company has offered a massive reward of 25 bitcoins ($300,000) to anyone who can help them pursue legal action against the hackers.

Binance’s internal investigation team is also believed to be probing a third-party vendor it used in 2017 and 2018, as many of the images released are dated from a period when they used a contractor to assist with handling KYC verification.

It’s not the first time Binance has been involved in an embarrassing security breach. Earlier this year, hackers stole $40m worth of bitcoin from the exchange’s wallets.