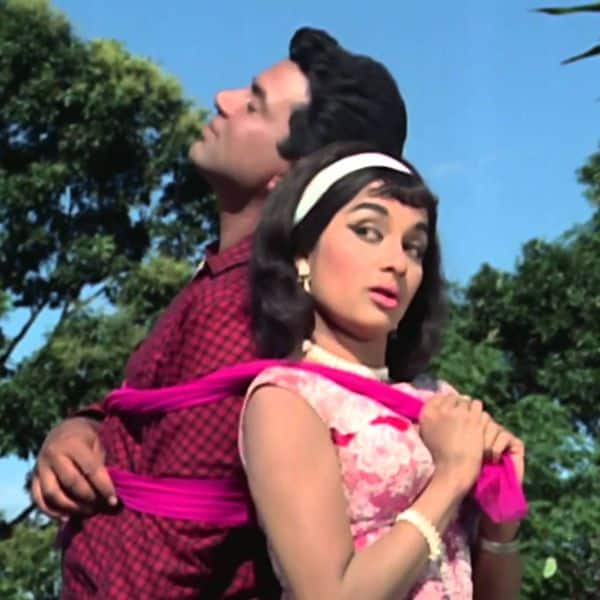 Veteran Bollywood actor Dharmendra recently recalled how, back in the day when he had to shoot with Asha Parekh, he would visit the sets of his movie only after eating onions. While recalling working with Asha Parekh in the 1966 film, “Aaye Din Bahaar Ke”, Dharmendra said, “Every movie of Asha ji’s was a super-duper hit and I used to call her Jubilee Parekh.”

“We were shooting in Darjeeling, and after pack-up the producers and other crew members would party till late in the night. I would also join the party and we would get drunk. In the morning the smell (of alcohol) would be quite evident, so to hide the smell I would eat onions,” said Dharmendra. Interestingly, Parekh, instead would then complain that he “smells of onion” adding that she didn’t like it.

And all these anecdotes were shared when Asha Parekh and Dharmendra, along with Waheeda Rehman, visited the sets of the kids’ singing reality show, “Superstar Singer” as guests.

On his onion-eating trick, Dharmendra finally admitted to Parekh on the reality show, “I told you that I eat onions to hide the smell of alcohol, and you asked me to stop drinking. On your suggestion, I stopped drinking and we became very good friends. We are like a family and those days were lovely. The Beautiful memories at times make me sad but the amazing experiences of the past help me cheer up.”

Even Asha Parekh recalled how Dharmendra would not touch a drop of alcohol despite feeling all cold, just because he had promised her. “There was a song in which Dharmendra ji had to dance in the water. Because it was so cold, he would turn blue. Every time he came out of the water, he would be offered brandy. However, he would look at me, because I had told him that if he drinks I will walk out of the set. This went on for two or three days, but he did not take a sip of alcohol out of his respect for me.”

Isn’t that too sweet and adorable?