Dolittle Trailer: The Robert Downey Jr starrer looks like a joyride for kids and adults alike 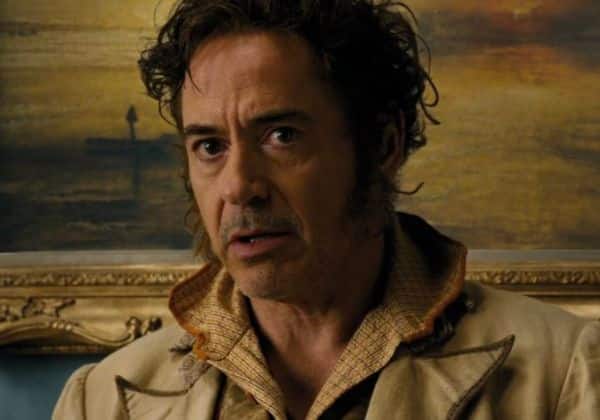 BL Verdict:The trailer featuring Robert Downey Jr looks wondrous and a total joyride. The actor breathes life into whatever character he plays and it is no different here. It is based on the novel by Hugh Lofting about the travels of a veterinarian Dr Dolittle who could speak to animals. We loved the scale, BGM, costumes and overall grandeur of the film. The animals look very cute as well. The film sees his reunion with Tom Holland who has given his voice for Jip, a dog. Antonio Banderas and Martin Sheen are also in the film. It is a January 2020 release.