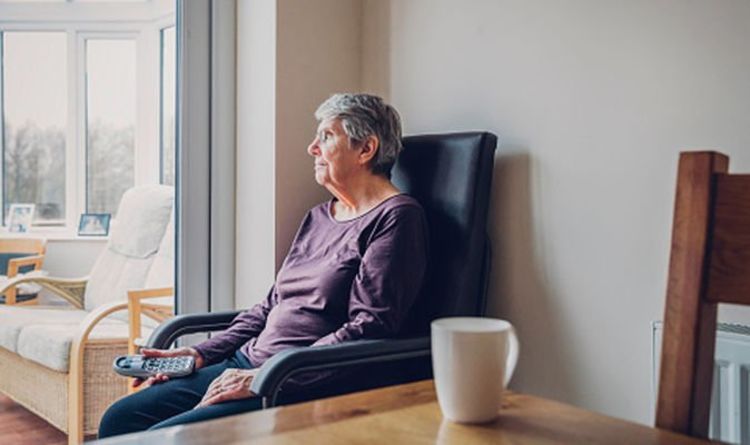 The Bontofts, customers of BT, waited patiently at first, making do without their broadband, sports channel and landline in the expectation the connection would soon be restored. But after seven weeks there was no progress and they became increasingly fed up, especially as the fix seemed simple. Dad Derek explained: “A car brought down the pole near our house that holds up the wires, cutting off us and a neighbour.

++ If you’ve been affected by this issue or feel you’ve been a victim of injustice, please contact consumer champion Maisha Frost on maisha.frost@express.co.uk ++;

“All we need is another one put up. It’s just a pole, a few wires and couple of hours work. Surely it’s not difficult.”

Several times their hopes were raised, they say, but then dashed when engineers from Openreach, the company in charge of the UK’s digital network, came and investigated the damage. But with no pole nothing happened.

“I did report all the details and say what was needed. We’ve got a case manager and are told the matter has been escalated, but are no further forward,” said Derek who continued to pay the family’s £70 plus a month bill despite not having a service.

Pulling the plug on the direct debit payment in such situations may be tempting but in the end causes more hold-ups so not advisable.

While not strictly vulnerable and with working mobile phones, the Bontoft family does include an adult daughter with disabilities who lives at home.

“We need to contact her by landline when away from our house and now we can’t and that’s a worry,” added Derek.

Crusader asked BT and Openreach to look into the problem and within a week the Bontofts were back on line.

There was a lot of sympathy too for the family’s plight. Fixing problems in public spaces often proves more complicated Crusader has found because different authorities are involved.

If traffic controls are needed to ensure work is carried out safely, it is often not possible to have more than one set along a stretch of road, so if two are needed, hold ups can occur.

In this case we gather nearby work on the water supply didn’t help. However no one is disagreeing that seven weeks was far too long and Openreach apologised to Derek.

Under regulator Ofcom’s scheme, of which BT is a member, he was also due automatic compensation.

Through this this customers get £8 a day for every one when they don’t have a service.

Derek has now received this plus further recognition of the upset he and his family experienced, a total of £384.

“When we were at our wit’s end you made all the difference,” he told Crusader and pleaded: “It would help if there were more communication between these different parties.”