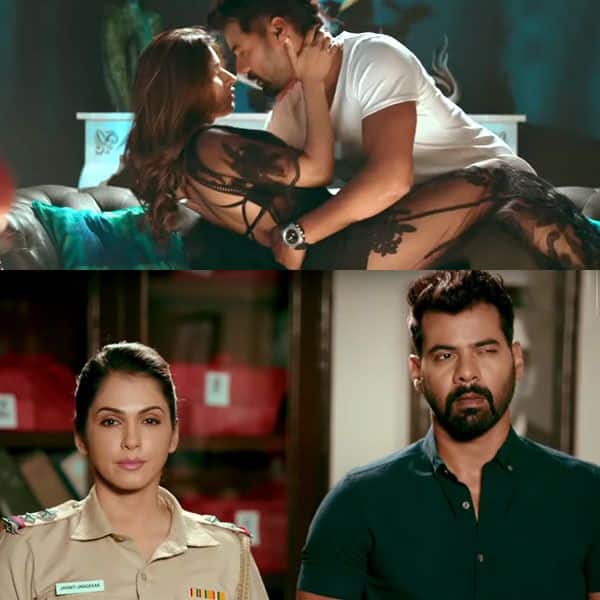 TV actor Shabir Ahluwalia who is best known for playing Abhi in Zee TV’s Kumkum Bhagya is all set for his big digital debut. The actor will be seen in Ekta Kapoor’s upcoming offering Fixxer: Ab Game Badlega. The trailer has been dropped and it looks like yet another action drama of a police officer going rogue and getting into the wrong deeds. The series features Shabir Ahluwalia, Tigmanshu Dhulia, Isha Koppikar, Anshuman Malhotra, Varun Badola, and Mahie Gill. The series will stream on Alt Balaji and Zee5.

The trailer has several cases that will surely excite you to watch the series.