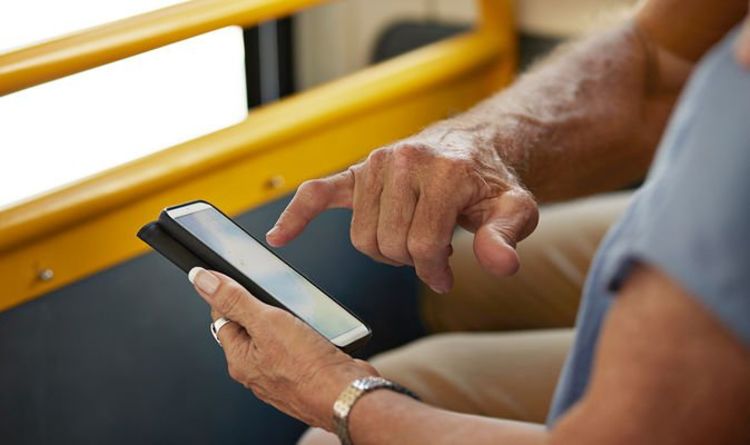 Further changes are ahead, and this is under the Pensions Act 2014.

In parts of the UK it will not mean anything changes, however it does have an effect on this concession in England.

People who live in England can get a bus pass for free travel when they reach the female state pension age – regardless of whether they’re a man or a woman.

Evidently, in the past this age would have been 60, however it is now at least 66.

On a local level, some of those living in England may still be able to travel for free on public transport once they turn 60, however this depends on where one lives.

For instance, a person who lives in London can travel for free on buses, tubes and other forms of transport when they’re 60 – but only within the capital.

The rules differ in other parts of the country.

For instance, in Wales, a person is still able to get a bus pass when they reach 60.

Meanwhile, those in Northern Ireland and Scotland can also get an older person’s bus pass when they’re 60.