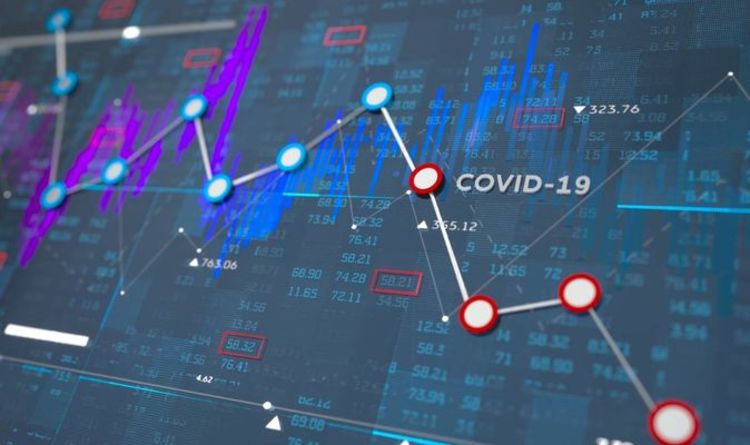 The Federal Reserve warned that US economy’s future would “depend significantly on the course of the virus”, the FT has reported, sparking fears over the fate of other large economies around the world. Jay Powell, the Fed chair, said increases in Covid-19 infections across many US states had started to hit the economy,

“The pace of the recovery looks like it has slowed since the cases began that spike in June,” Mr Powell said at a press conference following the meeting.

“It’s too early to tell both how large that is and how sustained it will be.

It comes as the dollar index fell 0.5 percent, bringing its monthly losses to about four percent.

Commercial lenders in Hong Kong say they are concerned about a 30 percent drop in building values over the past 12 months and will consider calling in or restructuring loans if values fall much further.

If lenders demand repayment of loans or try to tighten terms, it could set off a wave of property sales that might depress prices even further in the Chinese-run territory, which is already stuck in a recession due to the US-China trade spat, violent street protests last year and the new coronavirus.

“The market is not going to get better in the next half to one year,” said a real estate investor who provides financing in the city. “If you’re in the Hong Kong market, I’d say de-risk if you can. Get your money back.”