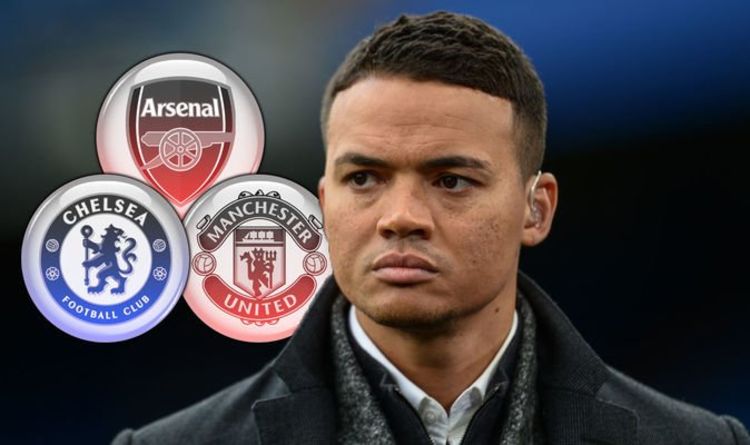 Jermaine Jenas believes Tottenham will still finish in the top four but is expecting Arsenal and Manchester United to miss out.

Ahead of Gameweek 12 in the Premier League, Liverpool and Manchester City occupied the top two spots with Leicester and Chelsea filling out the top four.

Arsenal were in touching distance in fifth despite the toxicity around the club and other big-six members Manchester United and Chelsea were well adrift in mid-table.

Former Spurs midfielder Jenas has changed his pre-season top-four prediction now, though, having seen how the first third of the season has played out.

“Originally I was Spurs and Arsenal [along with Liverpool and Man City],” he said.

“But I think Arsenal’s season has been disastrous.

“Although they’re much higher in the table than Spurs, it’s just been more mayhem at that football club.

“And even the manager now seems to be under a lot of pressure, so I don’t think they’ll make it.

“I’ll replace them with Chelsea, because I think what Frank’s [Lampard] got going there is solid. The players are top drawer.”

Arsenal boss Unai Emery leads his side to Leicester this evening in what could prove a pivotal match in the race for the Champions League spots.

The Gunners trail Brendan Rodgers’ side by six points and Emery admitted the clash is a “must-win” for his side.