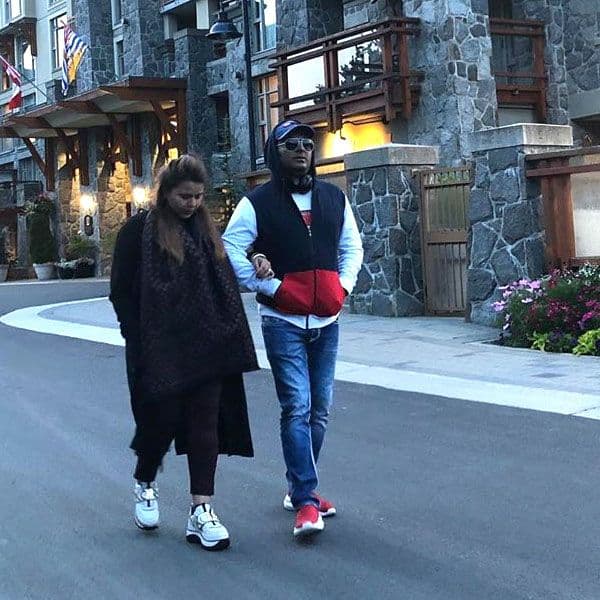 Comedian-actor Kapil Sharma has shared a photograph with his wife Ginni Chatrath from their babymoon in Canada.

In the image, the couple can be seen taking a stroll down the streets, hand-in-hand.

The couple flew to Canada in July. Their baby is reportedly due in December.

Kapil and Ginni married in December 2018. They later hosted wedding receptions in Delhi and Mumbai that were attended by many television and filmstars.

On the work front, Kapil will be voicing the hot-headed bird Red in the Hindi version of “Angry Birds Movie 2”.