Kartik Aaryan posts a pic in a Batman tee, but his caption might raise eyebrows 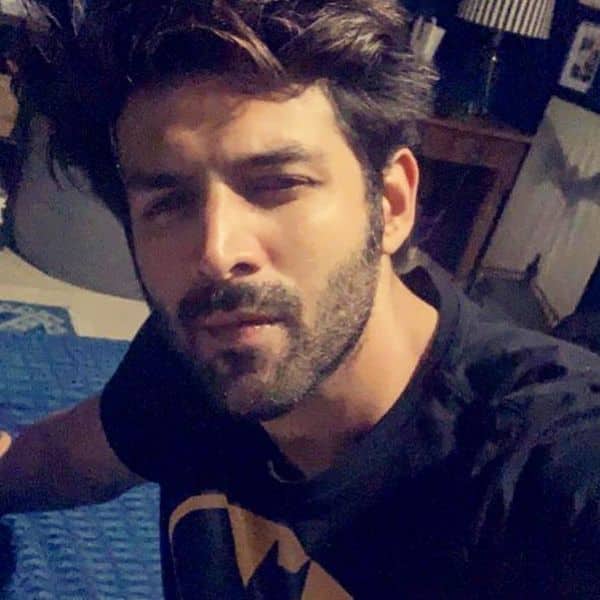 Kartik Aaryan is known to make a splash on social media. He has posted a picture of himself in a Batman tee. The young actor is looking dapper with a stubble and all. Kartik Aaryan put out a caption that read, “Jao pehle use dhoond ke lao…Jisne pehla Bat khaya.” Well, as we know, when the coronavirus broke out in the world, many blamed it on bats. The mammals were said to carry the deadly virus from the remote parts to the fish markets of Wuhan. We wonder how people will react to Kartik Aaryan’s comment given that people are too sensitive on social media. Also Read – Kartik Aaryan posts a pic in a Batman tee, but his caption might raise eyebrows

Some days back, even Amitabh Bachchan had written something about bats on his social media handle. It was just when the lockdown was imposed in India. Some people pointed out that the bat population was also dwindling in India, and we needed them to maintain the ecological balance. We wonder if people will ask Kartik Aaryan similar questions about his take on bats. Also Read – Bhool Bhulaiyaa 2: Kartik Aaryan and Kiara Advani’s horror-comedy to resume shooting next month

On the professional front, Kartik Aaryan has been finalised for the Hindi remake of Ala Vaikunthapurramuloo. Rohit Dhawan will be directing the flick. It will be produced by Allu Arjun and S Radha Krishna. A source told MiD-Day, “Before the lockdown, Kartik had been approached for the role of Bantu, which was played by Allu. The role is apt for Kartik, who is also a good dancer. The deal was apparently finalised on Thursday, and Kartik will film for it after he wraps up Bhool Bhulaiyaa 2 and Dostana 2. The movie will roll in early 2021.” He also has Bhool Bhulaiyaa 2 in the pipeline. Also Read – Sunny Singh confirms Pyaar Ka Punchnama 3 and Sonu Ke Titu Ki Sweety sequel