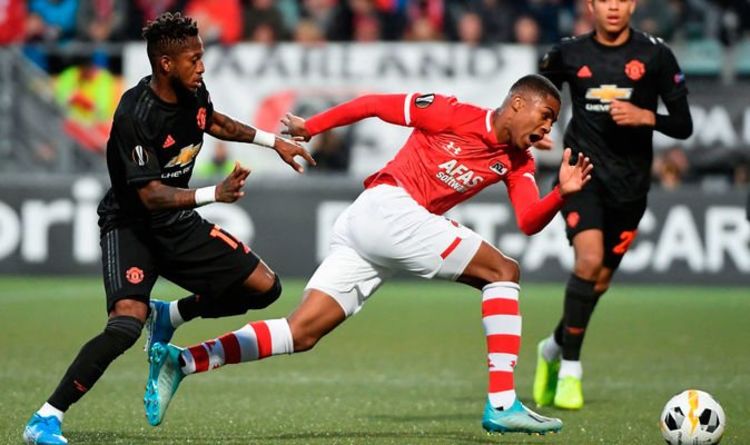 The midfielder has failed to impress following his £50m move to United in 2018.

Fred, 26, has made just 20 Premier League appearances, netting one goal.

The Brazil international was handed a start against AZ Alkmaar in the Europa League on Thursday night.

One fan wrote on Twitter: “Hate to say this about a player but Fred is absolute s***.”

“Matic, Fred and Mata is one of the worst midfields I have ever seen,” fumed another United fan.

“Why did @ManUtd actually buy Fred, he’s not a ball winning midfielder and he certainly isn’t a playmaker,” another wrote on Twitter.

“I can only think it was to stop Citeh from buying him, same as Sanchez!”

Another Red Devils fan said: “A lot of people seem to rate Fred for some reason but for £50M we’ve been absolutely robbed.

“Barry Bannan is a better footballer than him.”