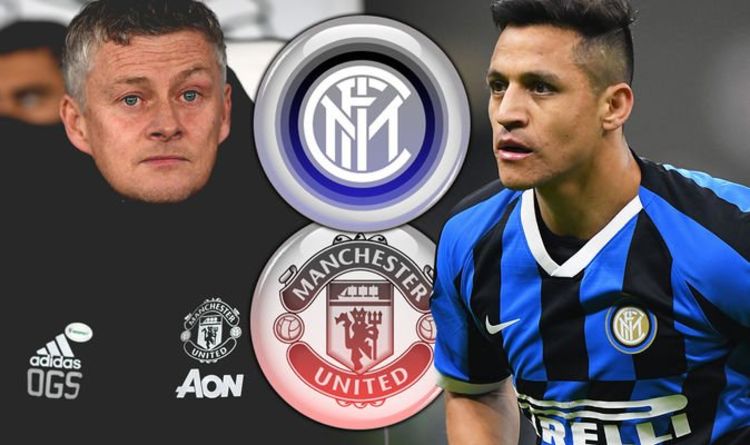 Meanwhile, Odion Ighalo may have played his last game for the club given the COVID-19 crisis.

The striker joined United on-loan from Shanghai Shenhua in January, but the deal expires at the end of the month.

Marcus Rashford is returning to full fitness following a stress fracture of the back and the club are expected to opt against signing Ighalo permanently.

The former Watford man did impress in his short spell at the club, netting four goals in eight appearances.