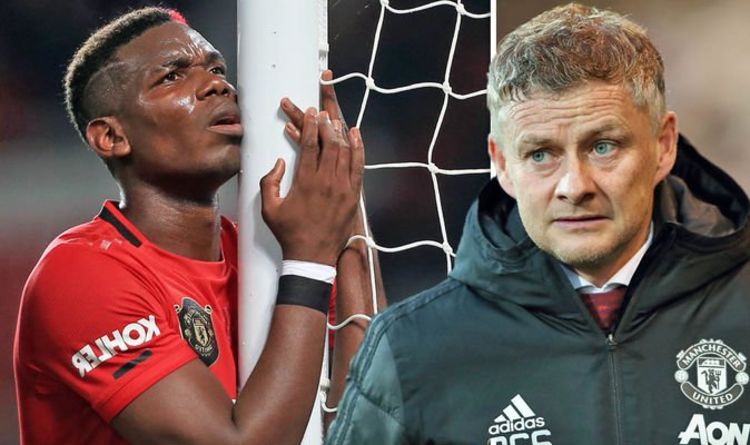 Manchester United’s season was hit by a new blow on Sunday night as Paul Pogba was ruled out of action until December.

The Frenchman, who has been struggling with an ankle problem since August, has spent time in Dubai trying to get back to full fitness.

He was expected to be in with a chance of making his comeback in Wednesday night’s Carabao Cup clash with Chelsea at Stamford Bridge.

However, on Sunday night, after Manchester United registered their first away win in the Premier League since February with a 3-1 win over Norwich at Carrow Road, manager Ole Gunnar Solksjaer revealed the £89million midfielder will now be out for at least another month.

Ole Gunnar Solskjaer said: “I don’t think we’ll see Paul maybe before December. He’ll be out for a while.

“He needs time to fully, fully recover, so I don’t think he’ll be back. Maybe after the international break – but probably December before you see him.

“I’m not the doctor, but there is an injury there that needs healing. It is his ankle rather than his foot.”

Paul Pogba made a comeback against Rochdale in the Carabao Cup and then played against Arsenal at the end of last month, but aggravated the injury in the process.

He has since spent time in the Middle East to help get himself back up to speed as Solskjaer’s men have flailed domestically.

United’s victory at Norwich, which moved them up to seventh in the table, was just their third in the Premier League this season.

They are seventh points off the pace set by fourth-placed Chelsea and a further eight further back than leaders Liverpool.

United will follow their midweek showdown with Chelsea by visiting Eddie Howe’s Bournemouth next Saturday.

The Red Devils will also be without Pogba for Europa League fixtures against Partizan Belgrade and Astana, as well as Premier League clashes with Brighton and Sheffield United.

Solskjaer’s prognosis suggests, though, that Pogba may be available when United take on Aston Villa, then Tottenham, at the start of December.