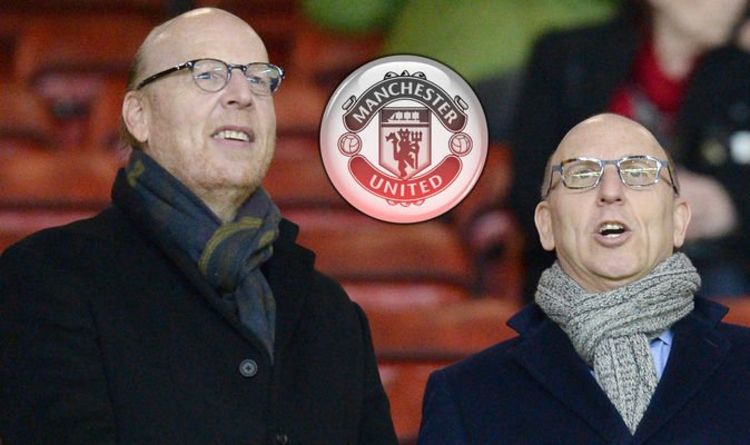 Manchester United‘s owners, the Glazers, have been backed to sell the club to a Saudi Arabia in recent times – but that doesn’t appear to be the case.

The Red Devils supremos have come under fire from fans in recent times, with many blaming them for the club’s fall from grave in the six years since Sir Alex Ferguson walked away.

Many Manchester United fans believe they’d be better off under the Saudis. Rich foreign investors from the Middle East have, after all, turned Manchester City and Paris Saint-Germain into giants of the game.

But The Athletic claim United have dismissed claims the Glazers are about to sell.

It’s claimed that the Red Devils have insisted there’s ‘nothing’ in the reports.

And, speaking recently, United chief Ed Woodward insisted the club’s American owners were firmly behind the side.

“Based on what I see, they’re in it for the long-term,” Woodward told the United We Stand fanzine.

“With regards to offers or asking prices, my understanding is that there have been no discussions for a price for the club or anything like that. Every conversation we have is based on the long-term.

“The debt is a long-term, structured and similar to some other football clubs.

“It’s a fixed amount for a fixed period of time which results in it being fairly cheap to service. It’s just under two per cent of our annual revenue each year, so it doesn’t really have any impact on us.”

The speculation went up a notch over the weekend when Moaid Mahjoub, a ‘director of government affairs’ claimed on LinkedIn that a takeover was in the works.

That had come after United chief Richard Arnold had been pictured in Riyadh last week.

However, Arnold’s purpose for the visit was to speak onstage at the Future Investment Initiative.

He had dinner with Faisal Abu Saq, who was once head of one of the club’s sponsors.

And he was also given a Saudi football shirt with his name on the back, while also posing for pictures while in the Middle East.

Meanwhile, Woodward also recently admitted he understood the anger of United fans, saying: “I understand the scrutiny; it’s part of the job. And I don’t want to be famous and can’t be mates with the players.

“We are not successful until we do.

“Second is not success – we have to win the Premier League.”