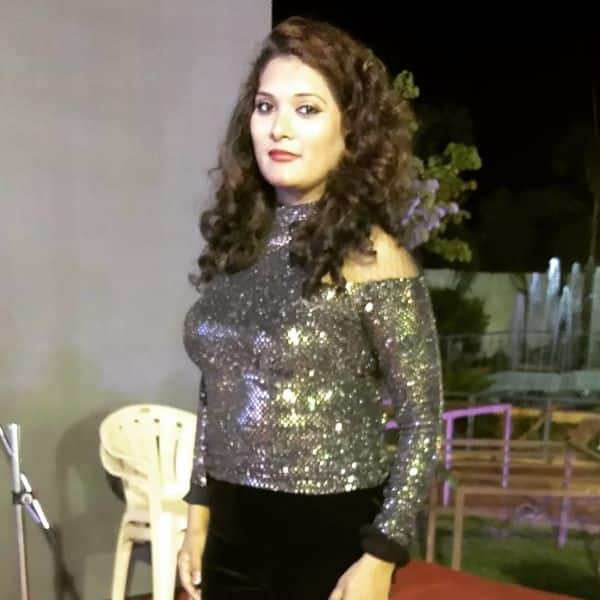 Playback singer Geeta Mali, who had sung for some Marathi films died in an accident on Mumbai-Agra highway in Thane district on Thursday, police said. The singer, was heading for Nashik, her hometown. She had visited the United States recently and was returning from there to her hometown. She was traveling in the car along with her husband Vijay Mali. The car in which the couple was travelling rammed into a container parked alongside the road.

The accident took place near Lahe Phata near Shahapur around 3 pm yesterday.

Both Geeta and Vijay were injured seriously and taken to Shahpur Rural Hospital. However, Geeta couldn’t survive the accident and died during treatment. Police confirmed the reports.

Geeta also had a band named GeetGanga Musical Band and she had Masters in Indian classical vocal from Mumbai University. Geeta had sung songs for a few Marathi films and also cut her own music albums. Geeta was best known for singing devotional songs. Her repertoire included songs like Aarti Khodal Maa Ni Thaay, Laxmi Gayatri Mantra and such.

(With inputs from PTI)