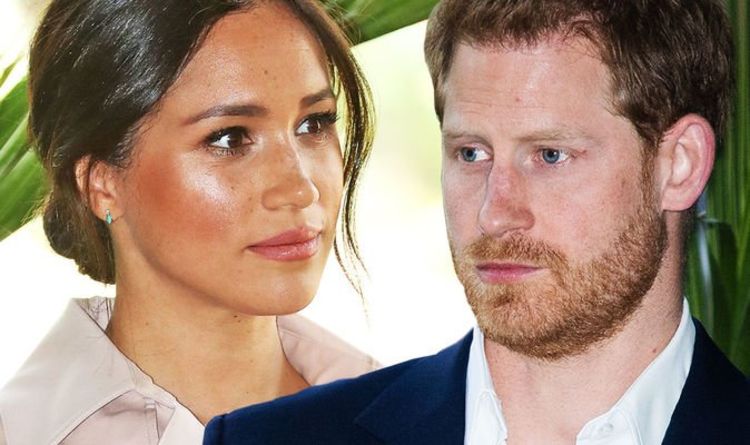 Charles Ross, a local campaigner, began the petition to strip Meghan and Harry of their ‘unfairly acquired title’ with only six signatures back in August. However, it has now accumulated an astonishing 3,881 signatures. Brighton and Hove councillors will now deliberate whether they will reject the current usage of the Duke and Duchess of Sussex titles, which have been claimed to be “disrespectful to the county of East Sussex”.

The main reason for the backlash was that their titles are “non-democratic” and a “symbol of oppression by the wealthy elite”.

Furthermore, the petition goes on to strongly advise that Brighton Council neither “invite or entertain these individuals nor afford them any courtesies”.

Although it seems that not everyone agrees with the petition, as Thomas Mace-Archer Mills, who founded the British Monarchists Society, condemned the witch hunt against Meghan and Harry.

“We are utterly dismayed that said petition has been signed by so many”, said Archer Mills in an interview with the Mirror.

“This certainly highlights that Brighton and Hove is a hotbed of Republican dissidents and is now proven to be so.

“Such a petition shows utter disdain and contempt for The Crown, not to mention copious amounts of disrespect to, and for, the Royal family.”

However, despite the furore, last year Brighton and Hove council were one of the first to congratulate the royal couple on tying the knot, and said the new mayor would be “ready to welcome them!”.

The couple have previously visited the county, just once, in October 2018, when they attended a Survivors’ Network charity in Brighton where they arrived to “huge” crowds of well-wishers.

The public backlash comes just as the royal couple have decided to skip out on The Queen’s festive lunch this year, while other members of the royal family including the Duke and Duchess of Cambridge attended.

It is the second event hosted by the monarch that Meghan and Harry have missed in a week, as they decided to have a six week break over the Christmas period.

At this time, it is being kept secret as to where the royal couple are for security reasons, however it is expected that Harry and Meghan will spend Christmas in California, with Meghan’s mum Doria Ragland.

Mr Ross, who began the petition joked: “I imagine they are probably keeping their heads down”.

He goes on to further explain his motives for the campaign: “Basically I will be espousing the fact that if politicians believe in free society then they should not be special privileges to people that have inherited titles”.

Many Twitter users have gone on to slam the council for allowing such a debate to take place.

One user said: “It’s an embarrassment.”