Meghan Markle and Harry told they could have settled legal claim in cheaper, quicker way 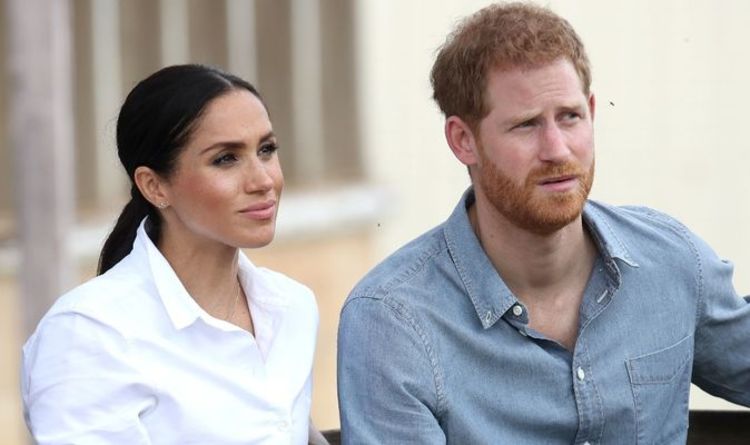 The Duke and Duchess of Sussex, who are starting a new life in the US after quitting royal duties, are taking legal action against Associated Newspapers and a picture agency. But Lord Faulks QC pointed out they could have used IPSO’s arbitration scheme.

The IPSO chairman said: “If I had a complaint against newspapers I am not sure I would go to the expense of hiring Schillings.

“They could have come to us. The Royal Family has regularly used us and are very much aware of what we can and cannot do.”

Speaking to The Times, he added: “But we don’t preclude people from using a lawyer in a conventional way.”

IPSO is the independent regulator for newspapers and magazines in the UK.

It provides an arbitration scheme which can be used to rule on disputes between two sides.

It involves an impartial media law barrister making a decision on the claim.

Fees are a maximum of just £100 and rulings are quicker than going to court.

They officially ended royal duties on March 31 for for financial and personal freedom.

The couple have bought an £11 million mansion in celebrity hotspot Santa Barbara.

Earlier this month, it was confirmed Harry had paid back the £2.4 million of taxpayers’ money used to renovate the Sussexes’ UK home Frogmore Cottage.

The couple faced a backlash when the huge cost of the property’s makeover fell to the taxpayer.