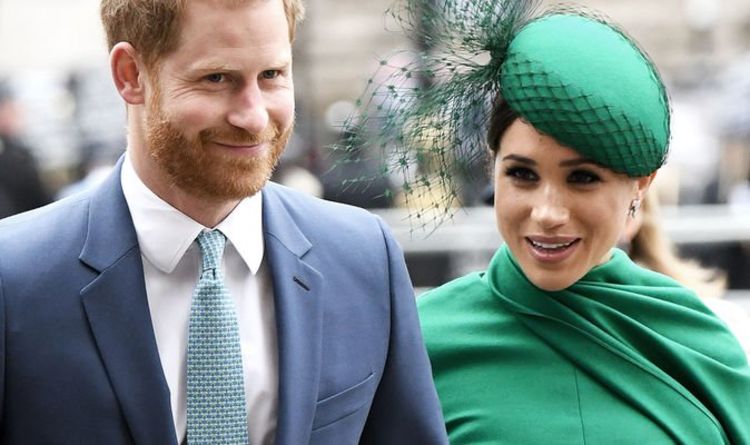 The two women joined the Sussexes team last month, according to an announcement by the couple’s PR firm, Sunshine Sachs.

Ms Schirmer will manage both Ms Holness and James Holt, who is leading communications in the UK.

The former Pinterest employer had been the platform’s head of communications since 2017.

She left the company in July, having been replaced by LeMia Jenkins.

When Meghan and Harry officially stood back as senior royals earlier this year, their staff was heavily scaled back.

Sara Latham, the couple’s former head of communications was moved to the Queen’s private office.

The Sussexes decided to keep James Holt to head up communications in the UK, as they no longer have a team based at Buckingham Palace.

But the new team appointments are likely to do most of the groundwork for the couple, as they are based in LA – where the Sussex’s are now based.