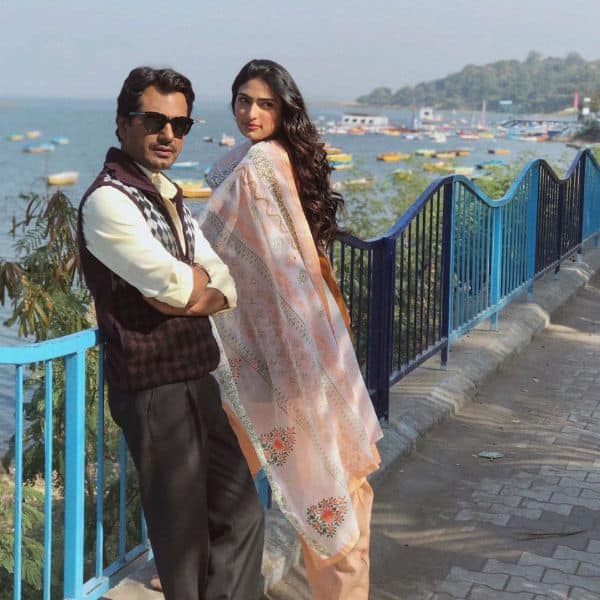 Nawazuddin Siddiqui and Athiya Shetty starrer Motichoor Chaknachoor will not release on November 15. The film will no longer lock horns with Sidharth Malhotra, Tara Sutaria, Riteish Deshmukh and Rakul Preet Singh’s Marjaavaan at the box office. Yes, you read that right. It is now being said that a civil court in Bihar has stayed the release of the Motichoor Chaknachoor that was scheduled to release on November 15. One local distributor has claimed the rights to the film with relevant documents to support the claim.

Reason for the delay in release is also said to be the public fallout between producer Rajesh Bhatia and crew members of the film, including the film’s director Debamitra Hasan. According to a SpotBoye report, crew members of the film including the director, art director, editor and choreographer got into an ugly spat with Bhatia. Rajesh has been in the limelight for alleged non- payment of dues as well. The report also states that Athiya Shetty, the leading lady of the film, hasn’t received the full payment for her role.

Earlier in an interview with New Indian Express, Athiya had shared her experience of working with Nawazuddin. “I have seen his works and I was very nervous when I had to face the camera with him. I realised I need to be extremely prepared to measure up to his standards. I worked on my diction and did a lot of workshops, and half the battle was won. That prompted me to have fun with my character. Nawaz sir is not only a very intense actor but also extremely supportive. I learnt a lot from him, like how to keep comedy subtle,” she had said.

Talking about her Motichoor Chaknachoor, in particular, Athiya had further mentioned, “This is not a romantic film at all. The girl is very clear that she wants to get married and go abroad. She just wants to live abroad. On the other hand, the boy just wants to get married, and any girl would do for him. They both have different motives. It’s a film that you can watch with family.”

We just hope that everything falls correctly in place soon.