Nawazuddin Siddiqui’s wife, Aaliya, reveals she had warned him against his controversial autobiography: He thought he was being ‘mahan’ 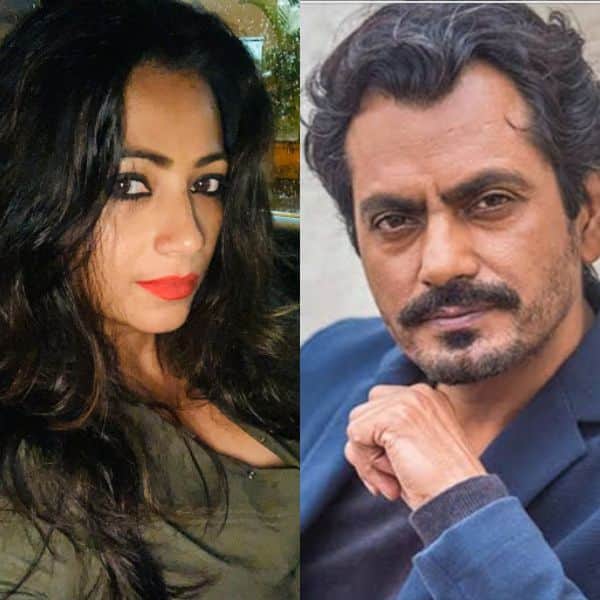 The skeletons from Nawazuddin Siddiqui’s closet, alleged by his wife, Aaliya, after she had sent him a legal notice for divorce and maintenance money, refuse to stop spilling out. She has now come forth and revealed how she had warned her husband against publishing his controversial autobiography in 2017, which was later pulled from the shelves after numerous complaints from. Nawaz had disclosed several intimate details about his extra-marital affairs in the book, which had no doubt left the women he claimed to have had them with red-faced, and raised strong objections from one of them in particular. Also Read – Nawazuddin Siddiqui’s wife, Aaliya, claims that he had humiliated her in front of Manoj Bajpayee

Opening up on how Nawazuddin Siddiqui thought he was doing a great thing by revealing these intimate details in his autobiography, Aaliya told Times of India in an interview, “When a person tries to be smart toh woh ulta pad jata hai (being cunning often backfires). If you are truthful then maybe the world would accept you. You wrote about your girlfriend and affairs, I told him not to write about someone’s personal life and we have also fought over it but he believes that at times, such things make you ‘mahan’ (great). They don’t make you ‘mahan’ but your character is revealed.” Also Read – Nawazuddin Siddiqui’s wife, Aaliya, joins Twitter; slams reports of her relationship with another man

Elaborating on why she felt that to was unfair to the women who were named, Aaliya Siddiqui added, “She is a girl working in the industry, how can you ruin someone’s image with whom you’ve been in a relationship? I have seen his world and have decided to stand for myself. Why should I save his respect when he doesn’t respect anyone. How long will a person suffer? It has been 10 years. What you see is not always the truth, to know him you have to spend time with him, which I have done.” Also Read – Trending Entertainment News Today: Nawazuddin Siddiqui’s wife, Aaliya, tells all; Gulabo Sitabo promo

Neither Nawazuddin Siddiqui nor his family or any legal representative have yet responded to any of the allegations made by Aaliya.