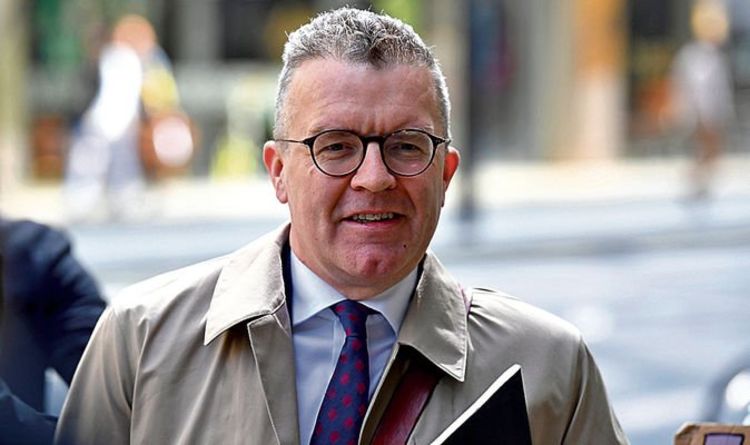 The euro remained subdued against the pound today ahead of tomorrow’s interest rate decision from the European Central Bank (ECB) which is expected to remain flat at 0 percent. However, the central bank is expected to push forward with other stimulus measures in an attempt to boost the ailing economy. Shaun Osborne, Chief Currency Strategist at Scotiabank, said that the mere thought of the ECB’s easing monetary policy had put the euro on the defensive.

Analysts at the National Bank of Canada were also downbeat: “We think [President of the ECB] Mario Draghi and other more dovish officials will win the day when it comes to [Quantitative Easing].”

“The ECB has already gone too far in signalling that a new round of asset purchases was on the way. Changing direction now would deal a blow to the Bank’s credibility and risk destabilizing markets.”

Meanwhile, the pound benefited from a speech by Labour Deputy Leader Tom Watson’s in which he called for his party to “unambiguously and unequivocally” back remain and a second referendum before a general election.

Mr Watson said: “the only way to break the Brexit deadlock once and for all is a public vote in a referendum. A general election might well fail to solve this Brexit chaos.”

The decision will be deferred to the UK Supreme Court next week and, if ratified, could bring the suspension period to a premature end, giving opposition parties a chance to challenge the Conservative party’s plans for a no-deal Brexit.

Looking ahead, we could see the GBP/EUR exchange rate edge higher tomorrow if the ECB is notably downbeat in its monetary policy statement.