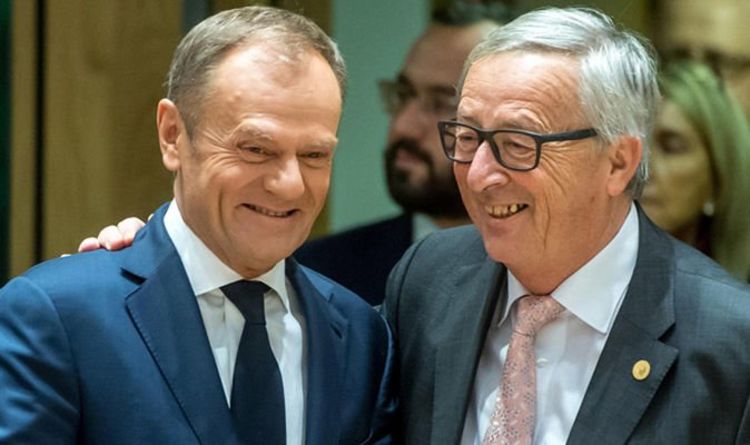 Meanwhile, Donald Tusk, the President of the European Council, launched a scathing attack on the Prime Minister, accusing him of a “stupid blame game”, adding: “[What is at] stake is the future of Europe and the UK as well as the security and interests of our people. You don’t want a deal, you don’t want an extension, you don’t want to revoke. Quo vadis?” The pound fell sharply against the euro as UK markets became increasingly jittery on raised prospects the PM’s proposal will be rejected, resulting in a no-deal outcome. In UK economic news, last night’s UK BRC like-for-like retail sales figure for September fell from -0.5 percent to -1.7 percent, the worst level since 1995.

Helen Dickinson, the BRC’s Chief Executive, commented: “With the spectre of no deal weighing increasingly on consumer purchasing decisions, it is no surprise that sales growth has once again fallen into the red.”

Meanwhile, the euro benefited against this morning’s weaker pound when August’s German industrial production figure was shown to rise unexpectedly from -0.4 percent to 0.3 percent, boosting confidence in the Eurozone’s powerhouse economy despite lingering recession fears.

Claus Vistesen, the Chief Eurozone Economist at Pantheon Macroeconomics, added that the figures were “a bit better”, but concluded that the third-quarter was weak overall.

Some of the euro’s gains were clipped, however, when the French trade deficit narrowed sharply to €5.020 billion in August.

Brexit developments will continue to drive the GBP/EUR exchange rate this week, with a continuing deadlock between the UK and EU likely to drag on the pound.