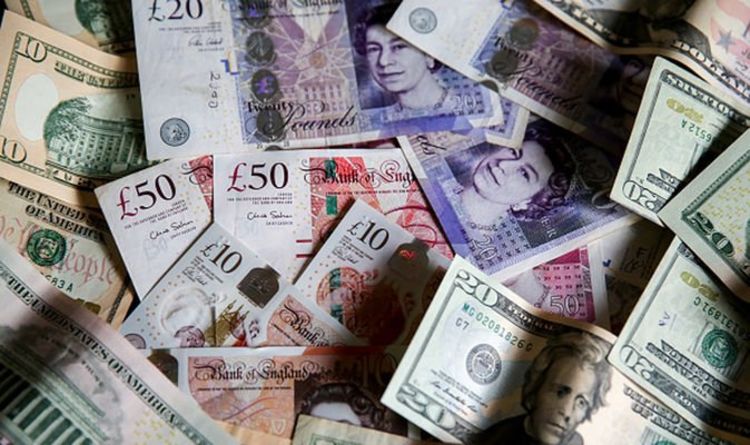 Nevertheless, with slowing job growth this leaves some investors jittery on an imminent decrease in consumer spending, currently one of the main drivers of the US economy.

Meanwhile in geopolitical developments, US President Donald Trump showed an act of “goodwill” by postponing US tariffs on US$250 billion of Chinese goods.

James McCormack, Head of Sovereign Ratings at Fitch, was sceptical: “Things change very quickly, it’s hard to know what motivation there is – to be honest – on the U.S. side.

So, I wouldn’t want to read too much into a small concession suggesting that we’re on the road to this being resolved.”

The pound failed to gain on the US dollar today after Belfast’s High Court dismissed the case in which prosecutors claimed a no-deal Brexit and a hard border would damage Northern Ireland’s peace process, stating that these were a matter of politics, not law.

Thus resurgent fears for a disorderly exit from the EU once again grips investors as the Government continues to defy new legislation and honour the October 31 Brexit deadline.

Simon Rubinsohn, Chief Economist at RICS, blamed Brexit, claiming the shadow of the UK crashing out of Europe continues to cast a shadow over the housing market.

Looking ahead, the GBP/USD exchange rate will be driven by Brexit developments into next week, with any signs of the Conservative Government compromising on a deal with the EU proving pound-positive.