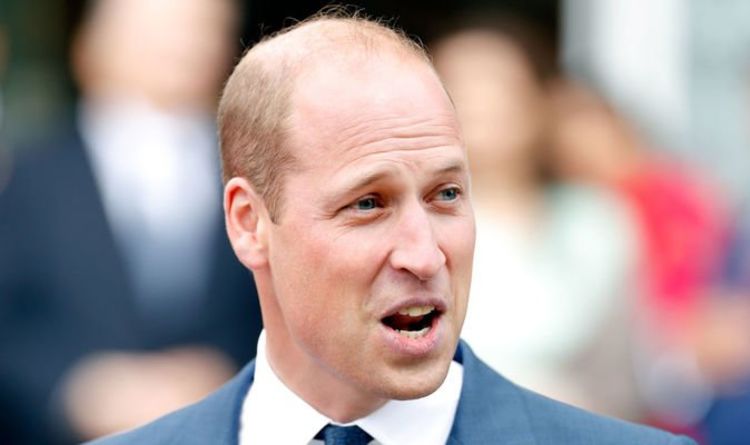 The Duke of Cambridge made the trip to the village of Newton St Loe as he steps up preparations to take over the Duchy of Cornwall Estate from his father Prince Charles. William, 37, met with several farmers and senior staff who keep the vast estates running throughout the year. William will one day inherit the estates which are located across 21 counties mostly in the South-west of England.

It comprises arable and livestock farms, residential and commercial properties, as well as forests, rivers, quarries, and coastline.

The father-of-three admitted he lacks the experience of his father in the farming industry but admits the countryside has a fond place in his heart.

He told the Daily Telegraph: “I know a tiny amount.

“I’ve got the interest and the passion. The countryside is deep in my heart.

He added: “My father knows so much about farming. He’s in that sector and knows it so well.

“My interest isn’t really appearing yet, but it will do in the future.”

The Duchy of Cornwall is a private estate established by Edward III in 1337.

The revenue from his estate is used to fund the public, private and charitable activities of Prince Charles and his children.

Charles, 70, will soon celebrate 50 years in charge of the Duchy of Cornwall.

The Prince of Wales inherited the Duchy when he was just 21-years-old.

Later this month ITV was air a special broadcast celebrating the landmark and give viewers unprecedented access.

READ MORE: James Middleton reveals how Kate helped him through his darkest moment

The Duke said: “Rest assured I’m not going to rock the boat.

“I’ll do much the same as what my father’s doing.”

Prince Charles: Inside the Duchy of Cornwall will be shown on Thursday October 24 at 9pm.