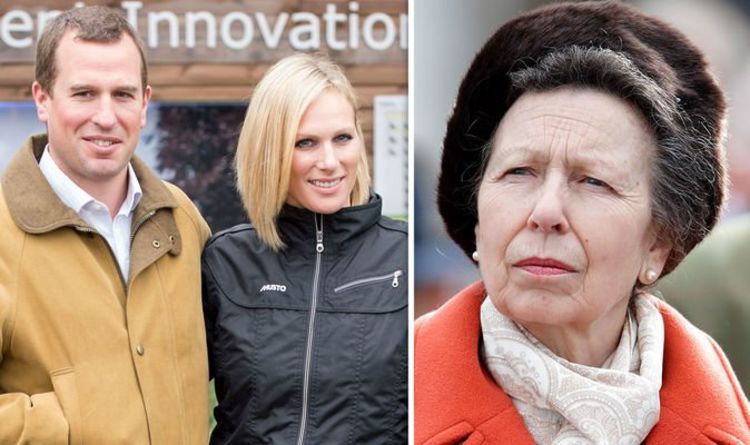 The same applies to the Queen and Prince Philip who will also have to make a tough decision about who to spend Christmas with.

Prince William and Kate, Duchess of Cambridge are expected to spend Christmas Day down the road from Sandringham at Anmer Hall.

However, Kate and William have three children – Prince George, seven, Princess Charlotte, five, and Prince Louis, two which makes teaming up to mark Christmas with another royal couple unlikely.