Queen shock: Queen breaks her most sacred rule for first time in her 67 years as monarch 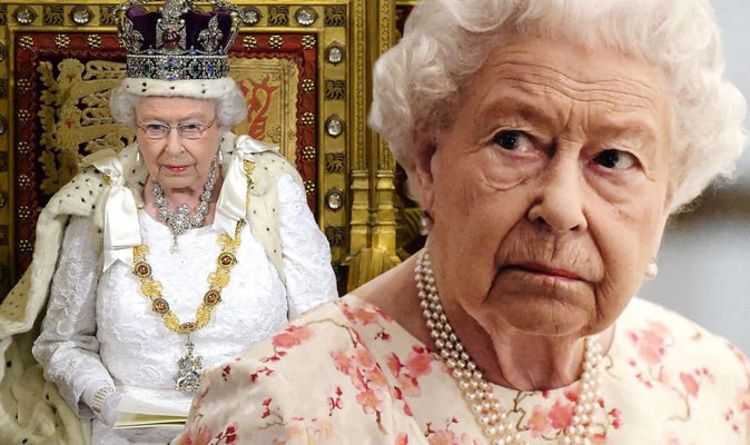 The Queen has remained politically neutral and impartial since she took ascended the throne in 1952. The rest of the Royal Family follows suit, steering clear of any topics which could hint at their political alliances. But as the Brexit deadlock drags the county into an unprecedented crisis, one “impeccable royal source” revealed the Queen’s private opinions to the Sunday Times, suggesting the Queen herself knew they could be made public.

According to the source, the Queen expressed her disappointment in the current political class and its “inability to govern”.

She made the comments at a private event shortly after David Cameron’s resignation following the referendum.

The “impeccable” source said her frustration has only grown in the years since.

The source said: “I think she’s really dismayed. I’ve heard her talking about her disappointment in the current political class and its inability to govern correctly.”

READ MORE: Which of these 10 royals would make best monarch? Vote now

They added: “The expressed her exasperation and frustration about the quality of our political leadership, and that frustration will only have grown.”

The bombshell disclosure comes amid claims Prime Minister Boris Johnson would refuse to quit if he lost a confidence vote in the House of Commons.

A Prime Minister who loses such a vote is expected to resign – refusal to do so would lead Britain into the biggest constitutional crisis since the Civil War.

Also last week, shadow chancellor John McDonnell suggested that, if Mr Johnson refused to step down in such an event, he would respond by sending Jeremy Corbyn to Buckingham Palace “in a cab” to tell the 93-year-old monarch the party was ready to assume power.

These are the latest indications that politicians on both sides of the bench could soon turn to the Queen as they run out of parliamentary options.

There has been widespread speculation that Mr Johnson would try to suspend Parliament to force through a no-deal Brexit, despite MPs voting against the option last month.

Professor Alex De Ruyter, Director of Birmingham City University’s Centre for Brexit Studies, told Express.co.uk that any further developments “have the potential to hugely politicise the role of the Queen”.

He added: “It’s almost impossible to see the Queen attempting to override our elected Parliament, but ignoring the request of a sitting Prime Minister is problematic for her as well.”

There have been reports from Whitehall that everything is being done to keep the Queen from becoming involved.

A senior Whitehall source said: “The royal household wants to manage this in a way that doesn’t damage the ongoing, long-term position of the crown.”

The trio, known as the “golden triangle”, will “bust its gut to keep her out of any decision”, a source close to the Queen and Mr Young said.