Ramayan: Did you know Ramanand Sagar had lost his cool on the sets of the show? 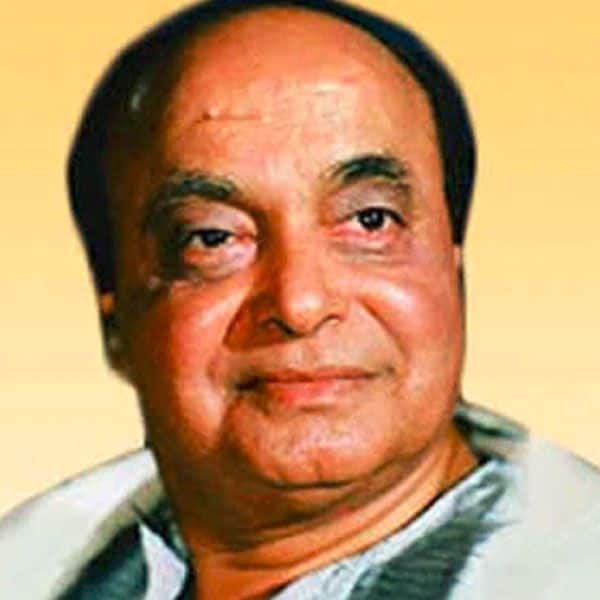 Now, Sunil Lahri, who played the role of Lakshman in the show, has revealed some interesting anecdotes from the show. There was an incident in which director Ramanand Sagar got angry. Sunil posted a video on instagram and said that there was an episode in which Guru Vashisht was teaching Ram, Lakshman, Bharat and Shatrughan. Sunil revealed that there was a camera placed behind them and in front of Guru Vashisht. Just to have some fun, Sunil, Arun and others were making faces to make Sudhir Dalvi laugh. Sudhir was playing Guru’s character. He started laughing and the scene had to be shot multiple times. Ramanand Sagar lost his cool and asked Sudhir why he was laughing. He covered up and said that his long beard was giving him a tickling sensation. That’s how Sunil, Arun and others were saved from the wrath of Ramanand Sagar. Also Read – Deepika Chikhalia aka Sita: ‘I don’t know why people keep making Ramayan. Every year they come up with a new Ramayan’

In an earlier video, Sunil said that he was touched to see the appreciation coming his way. He also added that he was left speechless with the response. Sunil Lahri assured everyone that he would not disappoint any fan and only pick up good work in his career. He wished everyone good health and happiness. His performance as Lakshman has got a lot of love. Women are also loving his good looks and throwback pictures. Also Read – #UttarRamayanfinale: Fans thank late Ramanand Sagar for the moving epic ⁠— read tweets

Ramayan was made by Ramanand Sagar who dived into the world of mythological sagas after a successful career as a film producer.