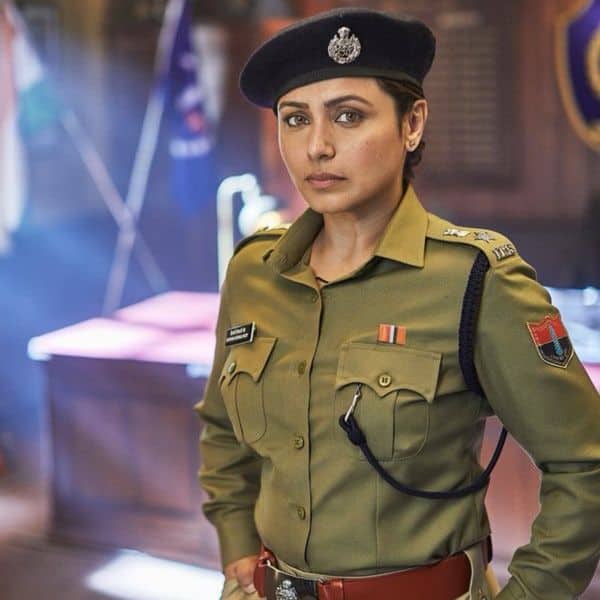 And the release date of Rani Mukerji’s Mardaani has been revealed by the makers as the cop action thriller is set to hit the screens on December 13, which is one week before Salman Khan’s Dabangg 3. So, we are having back-to-back cop actioners for us at the ticket windows. Mardaani 2 is directed by Gopi Puthran, the writer of the first film

Earlier, when Rani announced Mardaani 2, she told, “‘Mardaani’ is and will always be extremely close to my heart. Right since its release, everyone has asked me time and again when I would be doing ‘Mardaani 2’ and I’m sure this announcement will come as a pleasant surprise to them all. Gopi has written an extraordinary script that we all love and I can’t wait to start shooting this film soon.”

The first film proved a breakthrough for Tahir Raj Bhasin, who featured in a negative role, and giving a sneak peek into the character of the new antagonist, Rani said Shivani will face a “merciless” villain. “Shivani will face a cold, merciless villain who has no empathy, no fear of God and is pure evil. The character has been written superbly and I’m excited to find out who the actor will be.” Another source told DNA, “Rani is raring to go and it will be thrilling to see her back in action as Shivani Shivaji Roy. What adds to the curiosity is that this time, the villain is a 21-year old who knows no empathy. Their edge-of-the-seat showdown will have the audiences glued to their seats.”

Well, we hope just like the first part, even Mardaani 2 will entertain the audience. So, are you excited for the film? Tweet to us @bollywood_life.