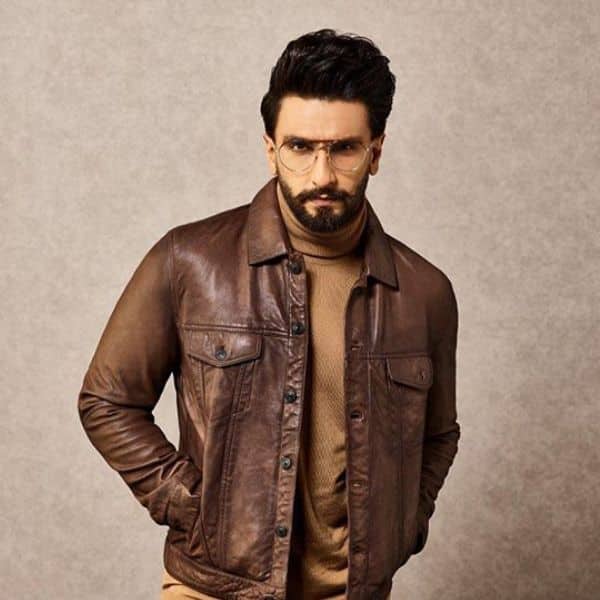 The live-wire of Bollywood, Ranveer Singh is a big fan of 90s and Govinda and he has said that many times. The 34-year-old actor recently shot for a magazine and in one of the pictures, he is seen posing with a phone. He shared the image on his social media account and captioned the image with the lyrics of Govinda’s hit film Haseena Maan Jaayegi, which reads, “Whattis mobile number? Whattis your smile number? Whattis your style number? करूँ क्या dial number?”.

Soon Nagpur Police joined the fun as they replied by sharing the Police helpline number, which is 100. Well, that’s an epic reply from the Nagpur police, don’t you think so? The actor has three consecutive hits with Padmaavat, Simmba and Gully Boy and will be next seen in Kabir Khan’s ’83.

Ranveer Singh has stepped into the shoes of legendary all-rounder Kapil Dev in the film. Talking about the actor, director Kabir Khan earlier told Mumbai Mirror, “Ranveer is one of those gifted people who can turn into any character. If you see his last few roles, it’s difficult to believe that they are all played by one person. He has spent a lot of time with Kapil Dev in Delhi and has beautifully picked up his persona. More than the make-up, his expressions have done the work.” ’83 also stars Deepika Padukone, Chirag Patil, Sahil Khatter, Adinath Kothare, Pankaj Tripathi and others in pivotal roles and is set to hit the screens on April 10, 2020. So, are you excited for the film? Tweet to us @bollywood_life.