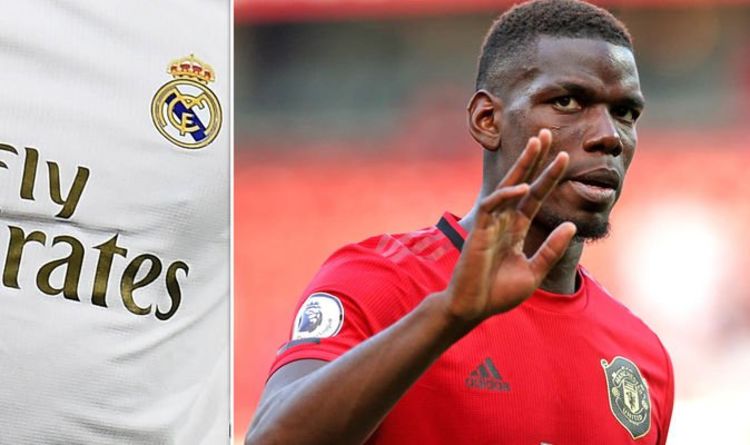 Real Madrid were never serious about Manchester United star Paul Pogba because of his controversial nature.

That’s according to Jose Mourinho’s adviser, Eladio Parames, who believes the Red Devils were never in danger of losing their talisman.

Real Madrid were thought to be keen on Pogba but, ultimately, were unable to get a transfer over the line.

And Parames has claimed Los Blancos didn’t want the World Cup winner because of the ‘problems he creates in the dressing room’.

“Real Madrid’s involvement was far less real than it seemed,” he told The Sun.

“In fact – a truth that one day will come out – they were not interested in opening the purse strings.

“And why? Because they realised that buying him would also mean buying the problems he creates in the dressing-room.

“Hence there has never been an official declaration of interest, rather just letting the news run to feed their fans’ passions and boosting newspaper sales and audiences of radios and televisions.”

Pogba has had his issues at United ever since returning from Juventus. At one point during his time at Old Trafford, coaching staff were forced to fetch him from his home after he failed to show up for a training session.

He was also viewed as one of the player’s behind Mourinho’s controversial departure back in December and has been accused of being a bad influence on some of the club’s younger stars.

Pogba admitted back in June that he was keen on a new challenge elsewhere.

“There is a lot of thinking [going on],” he said at the time.

“I have been three years in Manchester and have been doing great – some good moments and some bad moments, like everybody, like everywhere else.

“After this season and everything that happened, with my season being my best season … it could be a good time to have a new challenge somewhere else.”

Ole Gunnar Solskjaer, meanwhile, defended Pogba after he struggled in United’s 1-1 draw with Southampton before the international break.

“I think as a team after about half an hour we started giving sloppy balls away,” he said last weekend.

“Paul was one of them but he wasn’t any different to anyone else. As a team we didn’t play well.

“In the last half an hour he did create loads for us going forward.

“Everyone expects everything from him in every game.