Retirement: How Britons can secure a mortgage in later life – vital steps to consider 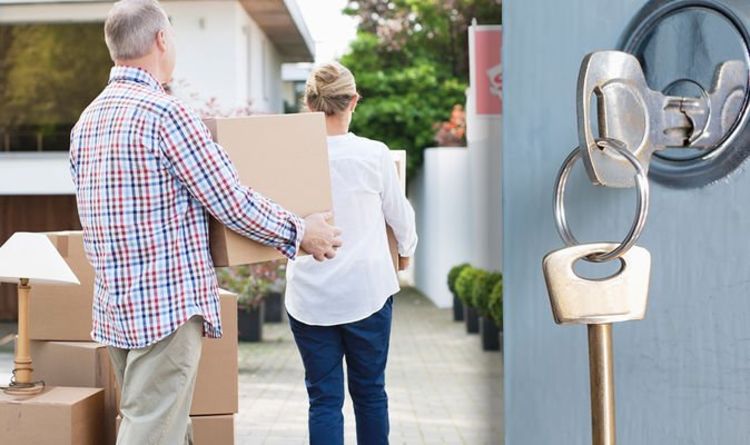 “Perhaps these people could be taking an interest only deal or sorting out a part and part arrangement.

“Regardless, what is important to understand is that dealing with a mortgage in later years is becoming much more common, and there are some things to bear in mind with this.”

While there may be some level of difficulty in securing a mortgage in later life, it is not an option which is off the table.

There are a number of lenders who offer such arrangements to older Britons, but it is of course important to shop around.

He said: “With later-life lending, we often see a particular imbalance.

“You have people with huge property wealth, especially in the south east of the country, but not necessarily a great pension income, and this kind of property wealth may not be as prevalent elsewhere.

“So it probably might be a good idea for people to live comfortably by utilising their housing wealth when they reach older age.

“I do think we are going to see that become far more prevalent as the years go on.”

As Mr Roberts states, using property wealth could be a suitable idea to help with income.

This can be achieved through equity release, which helps Britons to withdraw property value to use for other goals.

However, before taking any steps on a mortgage, particularly in later life, it is vital to consult a mortgage advisor.

These specialists can often provide important insight and guidance which suits a person’s individual circumstances.