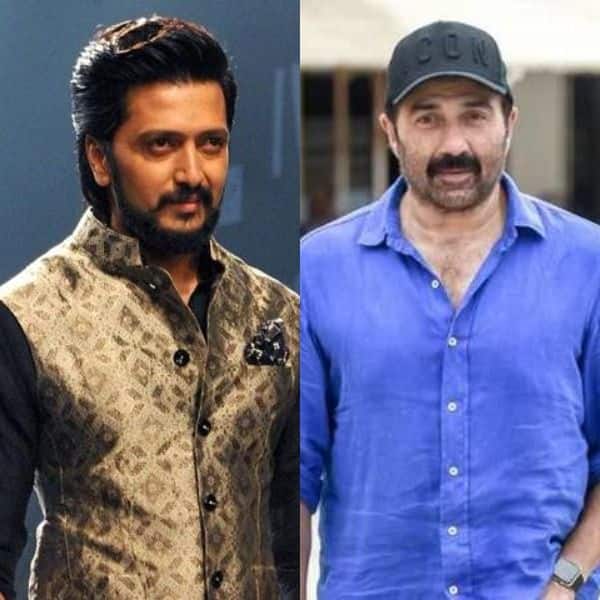 Former Foreign Minister and stalwart of BJP, Sushma Swaraj, who was hospitalized in Delhi’s AIIMS hospital post suffering from a heart attack, passed away a few minutes back and that has shocked the nation. The political personality was 67-years of age. While the entire nation is in grief, right from PM Modi to actors like Sunny Deol, Riteish Deshmukh, Nabha Natesh and others have tweeted condolences.

Sushma Ji’s demise is a personal loss. She will be remembered fondly for everything that she’s done for India. My thoughts are with her family, supporters and admirers in this very unfortunate hour. Om Shanti.

Inspiration to many… u will be missed!!! RIP #SushmaSwaraj ji

Loss of such a strong women and leader is saddening. Rest in peace #sushmaswaraj ji ?? pic.twitter.com/SQ5AE2OuHq

RIP #SushmaSwaraj ji. She epitomised dignity, commitment to democratic norms, grace in politics. A brilliant parliamentarian, a fine bilingual orator, a humane foreign minister- she was inspiring. I differed with her ideology, but greatly admired her resolve & work ethic. ????

Here in the West Indies and just heard the terrible news of passing away of #SushmaSwaraj ji. Condolences to her family, gone too soon ?? pic.twitter.com/Mp2zRP6GBa

My sincere condolences on passing away of #Sushmaswaraj ji. One of the finest leader of our country.She was special and we will miss her.Sending my prayers to family and friends. pic.twitter.com/BeYy6S9TmN

You stood tall amongst giants… #SushmaSwaraj ji .. we will miss you #WomanPower ???? #Respect #Rip pic.twitter.com/KVXjbCDiXB

Rest in peace @SushmaSwaraj ji. You were the most amazing parliamentarian and the minister and always there for your constituents . I will miss you and am sure we all will miss you .

Her mortal remains will be taken to her residence opposite Kerala House at Jantar Mantar in New Delhi.