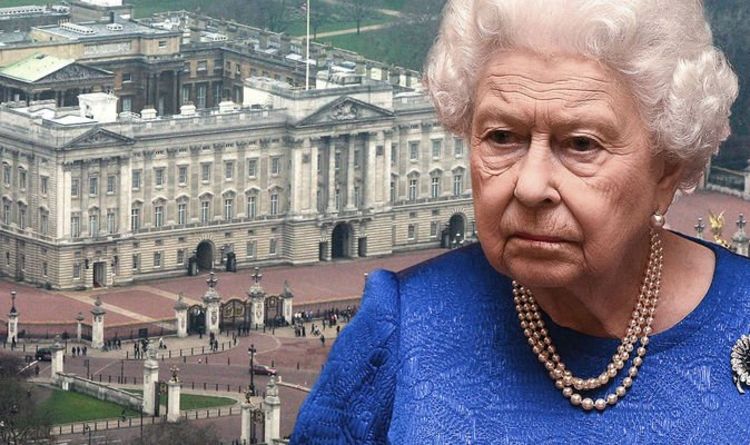 The Sun report the book from chief dresser Angela Kelly has provoked fury from staff within the Household who feel Ms Kelly is cashing in while revealing too much about Her Majesty. Courtiers are concerned over Ms Kelly publishing a photo of the Queen on a day bed in the book. A royal source said: “Angela Kelly’s book has caused genuine outrage at the Palace.

“Most staff working for the Queen — including many senior ones — are paid a relatively low salary and are expected to keep their royal secrets to the grave.

“Now Angela has thrown out all of those traditions in order to pocket a handsome sum for herself.”

Ms Kelly is currently working on the book about corgi’s.

She recently wrote ‘The Other Side of the Coin’, where she revealed the Queen would not have new fur pieces commissioned into her wardrobe.

The picture of the Queen on the day bed was put in this book and was published in Hello! magazine.

A source explained: “There is a debate going on about whether the Queen was actually aware the picture was going to be published.

“But Angela is insistent she had full knowledge of everything before it was published. Nothing would have been a surprise to her and she is delighted with the results.

“It just feels like a very personal picture to have out there, which many of the traditionalists don’t think is appropriate.”

She may continue to use existing fur pieces, including ceremonial robes.

The Queen is known for her love of corgi’s.

Speaking to Netflix’s 2013 documentary series The Royals, social anthropologist Kate Fox explained: “Our pets are kind of like our alter egos.

“They’re almost what a psychotherapist would call our inner child.

“I think all of this applies eve more to the Royal Family, particularly to the Queen, than to the rest of us, If you think about it, she has to be even more repressed and inhibited and reserved and dignified, than the rest of us put together, and very rarely gets any opportunity to express what she’s really feeling.”