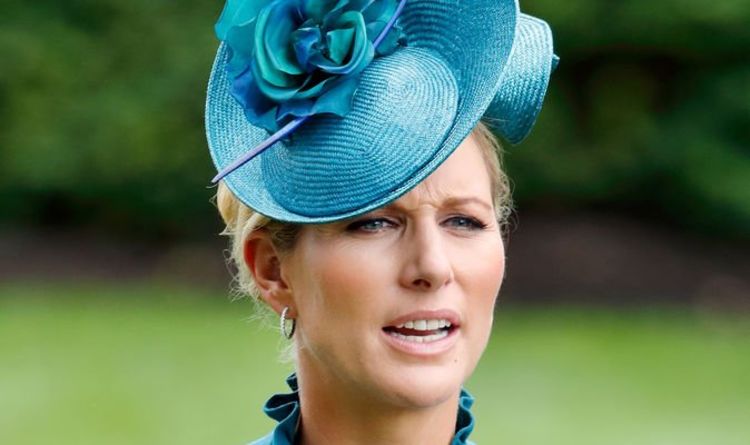 The 38-year-old fell off her horse during the Burghley Horse Trials while her husband Mike Tindall and their daughters Mia and Lena watched on Saturday. The daughter of Princess Anne was competing at the event in Stamford, Lincolnshire when she took a nasty tumble at a showjumping event, according to MailOnline.

Zara rode her 10-year-old horse Class Affair earlier in the competition which is owned by Gleadhill House Stud.

Zara has been riding the horse since 2017 despite falling off a different horse two years ago.

She fell from a horse called High Kingdom in the same horse trials two years ago and had to withdraw from the event.

While she was at the event, her family – including her husband Mike and two daughters Mia, five and Lena, one – were seen enjoying the occasion.

The two children played with their father while supporting Zara.

Crowds of around 160,000 people are usually attracted to the event.

The family was also joined by Zara’s mother, Princess Anne and her second husband Tim Lawrence.

As well as being a competitive rider, she won a silver medal at the 2012 Summer Olympics for Great Britain.

The winner of the Burghley Horse trials will win £95,000.

The competition started on Thursday and will end on Sunday.

Zara is currently in 11th place and previously experienced her best year in 2003 when she came second to Pippa Funnell.

Royal expert Russell Myers spoke on podcast “Pod Save the Queen”, where he claimed Prince Harry and Meghan Markle would like their lives to reflect the lives of the Tindalls.