Royal wedding: The royals who broke the rules on their wedding days 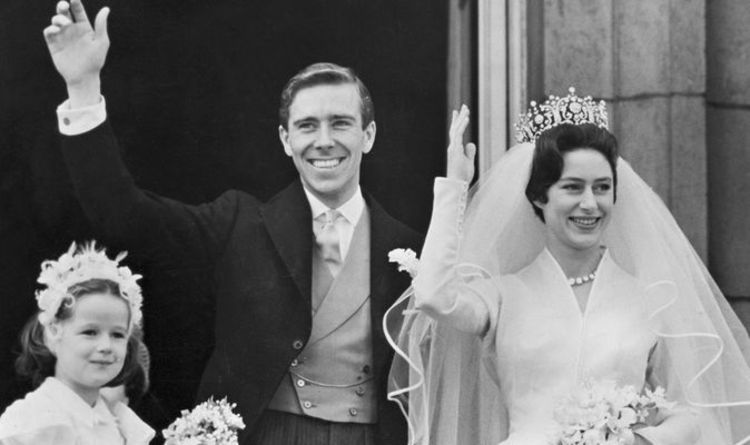 Princess Margaret, as the Queen’s sister, would have been eligible to borrow a tiara from the royal collection.

However, when Margaret’s wedding to Anthony Armstrong-Jones came around in 1960, Margaret decided to wear a tiara she had purchased herself.

According to Marie Claire, Princess Margaret bid £5,500 on a diamond tiara in an auction house.

The tiara originally belonged to the wife of the third Baron Poltimore, and her wedding day was not the first time the Princess had been seen wearing the tiara.