Royal weddings compared: The four most expensive Royal Weddings of ALL TIME – revealed 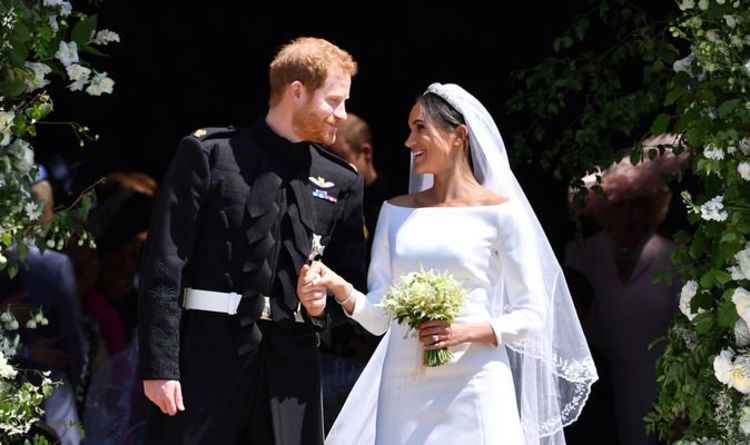 Britain has enjoyed a spate of royal weddings of late. Three royal family members tied the knot last year and Princess Beatrice is due to marry in 2020. As the UK ramps up for another royal wedding, Express.co.uk takes a look at the priciest royal nuptials of all time.

Mention the phrase royal wedding and several couples will immediately spring to mind including Princess Diana and Charles and more recently Meghan Markle and Prince Harry.

Princess Diana and Prince Charles had their iconic royal wedding at Westminster Abbey on July 29, 1981

While Diana and Charles big day is etched into the mind of royal fans who saw it, it is not the most expensive wedding of all time.

READ MORE: How Kate Middleton and Wills wedding ended in heartbreak for Harry

Years before Meghan and Harry had even met the world was wowed by Kate, Duchess of Cambridge’s and Prince William’s spectacular royal wedding.

Prince William tried the knot with Kate at Westminster Abbey.

Another spectacular royal wedding of note which did not quite make the top few was Hollywood actress Grace Kelly’s marriage to Monaco Prince Rainier III on April 19, 1956.

While the full cost of Queen Elizabeth II’s wedding to Prince Philip in 1947 has not been disclosed it was without doubt one of the most lavish to date.

Their grand wedding at Westminster Abbey took place on November 20, 1947 and included eight bridesmaids, a radio broadcast to some 200 million listeners around the world, and perfectly executed carriage processions.

Princess Beatrice will set a new precedent when she marries Edoardo Mapelli Mozzi next year.

While her sister Princess Eugenie received around £2 million taxpayer funding towards her big day, Bea’s will be paid for privately.

While the Royal Family traditionally foot the bill for the more personal aspects of the couple’s wedding, such as flowers and reception costs the taxpaying public usually help towards security costs.

However, when Beatrice marries Edoardo next year, the couple and their families will pay for the big day.