Satellite Shankar trailer: Sooraj Pancholi is back with a patriotic drama that looks decent 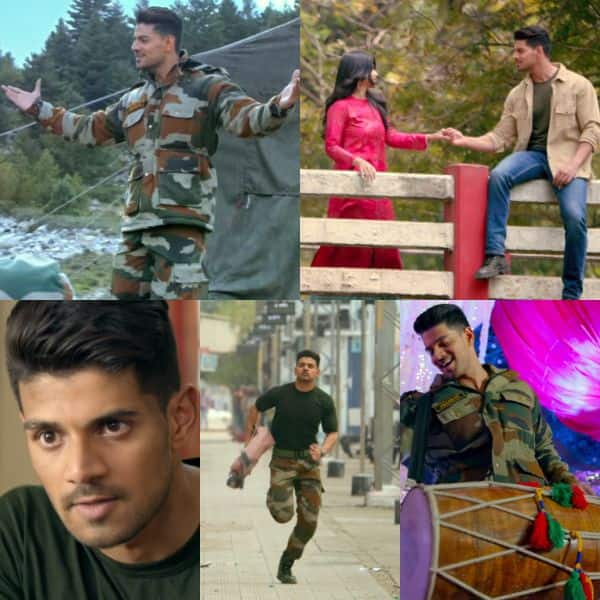 Sooraj Pancholi who had been missing from action for the past four years is back with a patriotic-drama film, Satellite Shankar. Sooraj dons the Army uniform and swears to protect his motherland, But deep down he also craves to go home and see his mother. The trailer of Satellite Shankar begins on a humorous note as Shankar’s cheerful personality is defined in a quirky way.

Sooraj’s love interest, played by debutante Megha Akash also has some screen space. Sooraj is good with his scenes. The Satellite Shankar trailer has it all, drama, action, romance but the eminent emotion is that of patriotism. Directed by Irfan Kamal, Satellite Shankar is bankrolled by Bhushan Kumar, Murad Khetani, Krishan Kumar and Ashwin Varde who gave one of the biggest hits of 2019, Kabir Singh, are back with another entertainer. Satellite Shankar follows the tale of soldier Shankar and his oath to report to the base to report on duty. How soldiers patriotism unites the whole nation to help him fulfill his oath forms the crux.

BL VERDICT: Sooraj Pancholi’s innocent yet fierce act of the soldier will warm your hearts. Coming back to the movie world with such a film requires great bravery. It could make a decent box-office business. The background music is amazing, the famous Ari-Ari would be recreated and it already sounds catchy.