SEISS: Self-employed forced to use £20k of personal savings to survive – changes needed 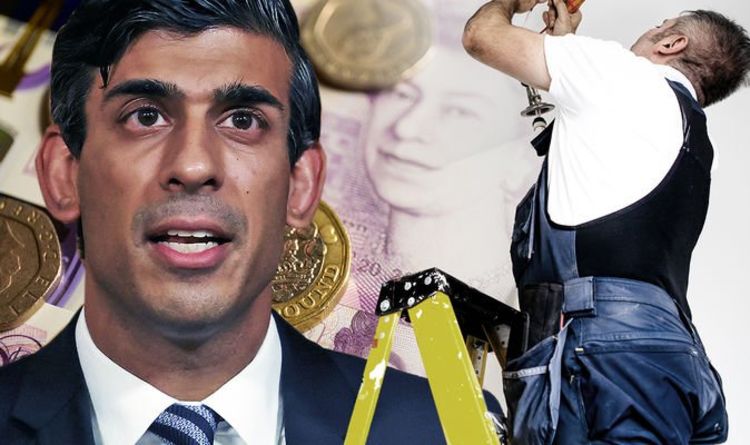 Qdos, the self-employed insurance and tax specialist, conducted a study on how much it has cost freelancers to survive during the pandemic, which over 750 independent professionals contributed to.

The findings showed the reported lack of coronavirus support from the government left freelancers and contractors with no choice but to rely on their personal savings.

Shockingly, 70 percent of the respondents detailed they have to use over £20,000 of their savings during the pandemic.

These kinds of issues could be extrapolated by the fact that reportedly, around two million people are unable to receive help from the scheme due to certain rules concerning business owners and directors.

Seb Maley, the CEO of Qdos, commented on the study and reflected on what a second lockdown could mean for freelancers: “It’s no secret that there are huge gaps in the Coronavirus support, but these figures reveal the true financial impact the government’s failings have had on the livelihoods of freelancers, contractors and small business owners.

“While the latest increase to the Self-Employed Income Support Scheme is welcomed, it still leaves millions of people falling between the cracks.

“The government has continuously ignored calls to tailor support for this vital sector.

“Many freelancers were hit hard during the first lockdown. To top it off, we’re now in the midst of a second one and also approaching IR35 reform, which poses another threat to independent workers.

These sentiments were also shares by Liron Smadja, a Director at Fiverr, the freelancer platform.

In responding to the government’s SEISS extension, Liron had the following to say: “The Government’s extension of the SEISS scheme is encouraging for Britain’s army of self-employed entrepreneurs – but there are some serious issues in the way it’s been targeted that must be addressed.

“This means some of the most enterprising people in the economy, who may have been balancing multiple employer responsibilities, are being left out in the cold.

“The newly self-employed are also struggling – because they are unable to access funding as they don’t have a record of making trading profits.

“We encourage the Government to think carefully about the targeting behind this most welcome intervention, to make sure the funds are getting through to those who need them most.”