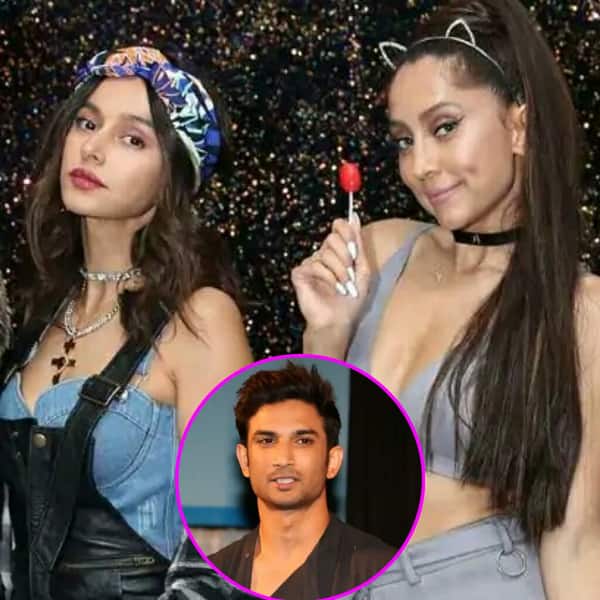 Sushant Singh Rajput’s demise sent shockwaves in the country and people are fighting to get justice for the actor who made it big on his own both on television and in films. The tragic demise of the actor has left so many questions unanswered and to answer all these questions, Mumbai Police, Bihar police, ED and now, the Central Bureau of Investigation and Narcotics Control Bureau have come into play. The Supreme Court had transferred the investigation to CBI after which a drug angle had come forward. A leaked WhatsApp chat brought NCB into the picture. After grilling Rhea Chakraborty, the main accused in the FIR filed by the late Chhichhore actor’s father for three days, the NCB arrested her and sent her to Byculla Women’s Jail. After seeing Rhea’s treatment at the hands of media while visiting the guesthouse where NCB interrogated her, a lot of celebs had come in support of the actress. The Dandekar sisters, Shibani Dandekar and Anusha Dandekar have been supporting the Sonali Cable actress throughout her ordeal. Also Read – Shibani and Anusha Dandekar remove their #ReleaseRhea post amidst backlash from Sushant Singh Rajput’s fans

Shibani had even got into a war of words against Sushant Singh Rajput‘s former girlfriend, actress Ankita Lokhande on social media. Shibani’s ‘2 seconds of fame’ remark did not sit well with Ankita and Sushant’s fans and they slammed the actress on social media. In fact, her Wikipedia page was vandalised as well. They had been hoping that Rhea’s bail plea would be accepted but it was rejected. They had put up a post of #ReleaseRhea on their social media handles. However, as per the latest reports, the two have taken down their posts from their social media. The backlash that they have been receiving after Shibani’s war of words with Ankita. Also Read – Ankita Lokhande’s beau Vicky Jain on her row with Shibani Dandekar: There’s a difference between being liked and being valued