Sonu Nigam REVEALS what he is the most scared of, and it is not Bhushan Kumar 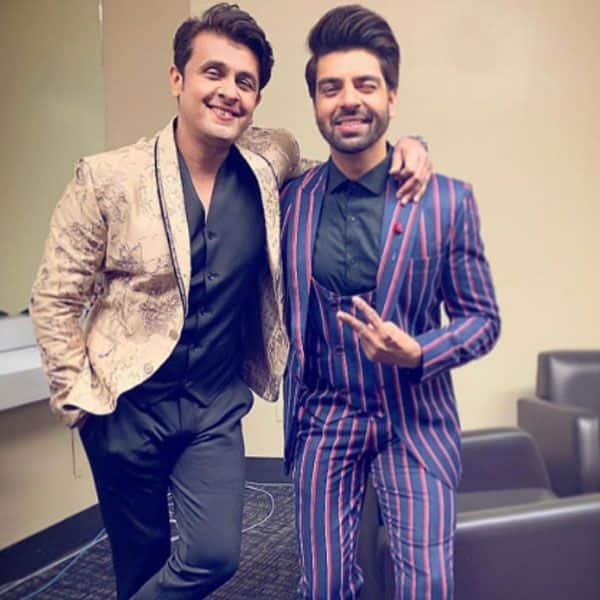 Actor-producer Vipul Roy’s chat show ‘Viral vith Vipul’ has garnered a huge response in the past few months. The show had guests from all feilds- Vivek Dahiya and Divyanka Tripathi, Gurmeet Choudhary and Debina Bonnerjee, Kiku Sharda, Terence Lewis,Tushar kapoor and Director Farhad Samjh and many more had viewers rolling in laughter. The show has finally wrapped up and in its finale episode had musician and singer Sonu Nigam along with Sanjay Chitale as guests on the show. Also Read – Singers Raftaar and Akasa take on nepotism in the music industry; call for outsiders to be supported [Exclusive]

Ask Vipul if he called Sonu Nigam due to the ongoing controversy on music mafia in showbiz, and he said, “No, I don’t feel my show’s concept was about digging controversial answers. It is a fun show and relevant during these times when people are at home and need to entertain themselves. Sonuji has a perfect sense of humour and a great comic timing too. Everyone knows how he entertains crowds during his concerts. In fact, the most funny thing that came out from the show, was his fear of Cockroaches. Sonu confessed how he is most scared of Cockroaches. This was funny and such other interesting trivia set the ball rolling for the entire episode.” Also Read – Trending Entertainment News Today – Sushant wanted to marry after Dil Bechara, Nia Sharma resumes shooting Naagin 4

Earlier, Sonu Nigam shared a video on his YouTube channel, calling out the “perceived” “Music Mafias’ in the industry, alarmingly captioning the video: “You might soon hear about suicides in the music industry,” and saying, “Sushant Singh Rajput died, an actor died. Tomorrow, you can hear the same about a singer, or a composer, or a lyrics writer. Because the music scenario in our country… there are bigger ‘mafias’ here that in the film industry, unfortunately.” Also Read – Sona Mohapatra SLAMS Sonu Nigam for suppressing the ‘evidence’ video of a woman

Vipul plans to come back with the second season soon. For now, check out the finale episode and enjoy yourself watching those witty oneliners and humour in ‘Viral with Vipul’.