State pension age change comes into effect today – when is the next increase in age due? 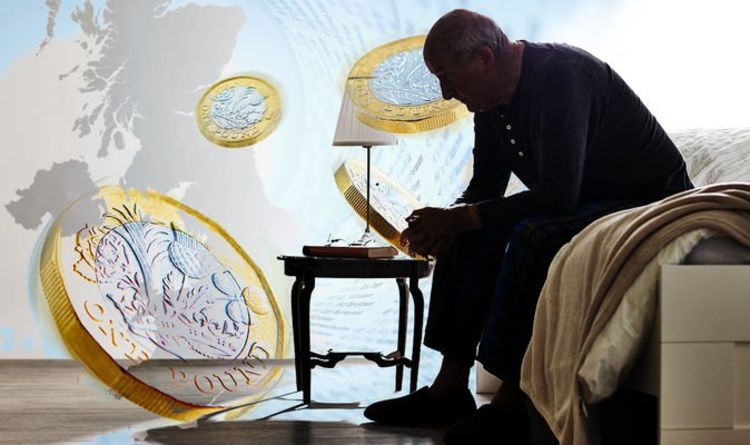 That said, the Pensions Act 2014 provides a review of the state pension age at least once every five years, meaning the dates provided for this change are “indicative only”, the government says, and based on current law.

Today is a significant date in terms for the state pension age.

For those born on the former date, their state pension age works out at 65 years and six months.

A policy paper from the Department for Work and Pensions (DWP), titled State Pension age timetable and updated May 15, 2014, details all the changes.

In order to find out this age, and the date one will reach it, the user should enter their date of birth, as well as pick the option of man or woman.