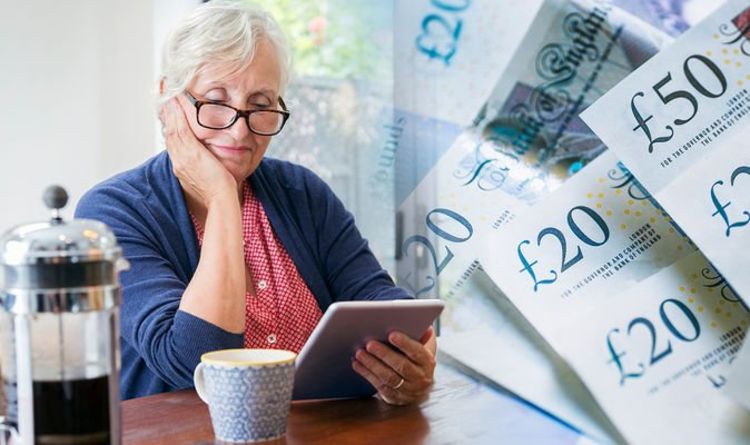 Now, the state pension age is rising for both men and women. It is set to reach 66 for both sexes by October 2020.

This means that depending on when they were born in this time frame, their state pension age will range from 65 years and seven months, and 65 years, six months, and one day.

They will reach state pension age on January 6 2020.

In addition to finding out when they’ll reach state pension age, the tool also allows users to check their Pension Credit qualifying age and when they’ll be eligible for free bus travel.

It is required to enter one’s date of birth as well as state whether they’re classed as a man or woman in order to check one’s state pension age via this tool.

READ MORE: How much is the new state pension? What is required to get the full amount