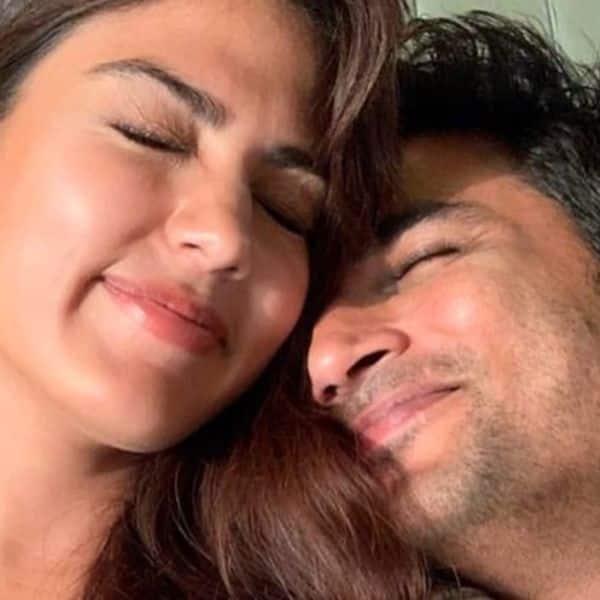 In a drastic twist of event in the Sushant Singh Rajput case, the actor’s father, Krishna Kumar Singh, has filed an FIR against his son’s girlfriend, Rhea Chakraborty, accusing her of abetting and conspiring in his suicide. The FIR was lodged in a police station in Patna, Bihar, and as per reports, a team of four cops has already reached Mumbai to further investigate the case and begin a fresh round of interrogation with Rhea. The actress has already been questioned by the Mumbai police. Also Read – Sushant Singh Rajput suicide: Official viscera report negates foul play

Sushant’s father is said to have lodged the FIR post the intervention of Bihar Chief Minister Nitish Kumar. Patna Police has filed his complaint under IPC sections 341, 342, 380, 406, 420 and 306. Supporting the decision, Rajya Sabha MP Subramanian Swamy, a vociferous supporter of the CBI probe in Sushant Singh Rajput’s death that’s yet to take place, tweeted: “If Bihar Police is serious about having a say in the investigation into the unnatural death of Sushant Singh Rajput then there is no alternative to a CBI probe since Police of two States cannot separately investigate the same crime.” Also Read – Shruti Haasan on Rhea Chakraborty, Shaheen Bhatt getting rape and death threats online: This is criminal activity

The details of Sushant Singh Rajput’s death gets murkier by the minute.