Tax credits warning: Some people need to contact HMRC this month or payments will stop 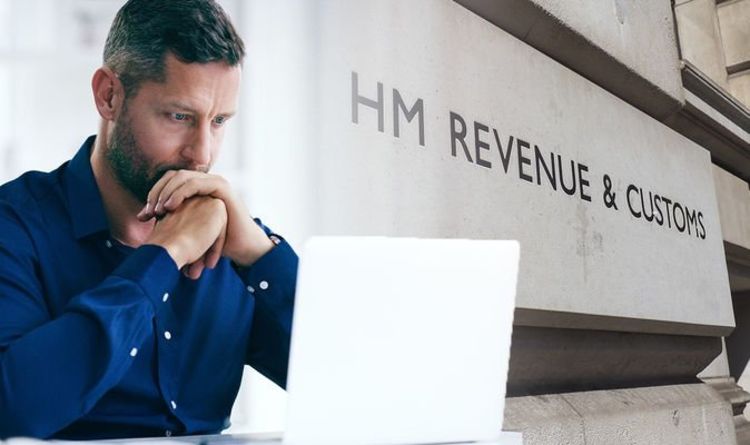 Otherwise, their payments will stop.

HMRC’s Director General for Customer Services, Angela MacDonald said: “During these uncertain times, while the UK comes together to combat COVID-19, tax credits payments are a vital source of support for millions of people and their families.

“If you have been contacted by HMRC to provide your income details, I urge you to contact the department before July 31.

“Don’t leave it too late, get in touch and make sure the information we hold is correct.”

Should information HMRC holds be incorrect or incomplete, then recipients may need to pay back any tax credits that may have been overpaid.

What’s more, they may also need to pay a penalty.

How to renew tax credits

Amid the reminder to renew tax credits, members of the public are being warned that criminals could try to take advantage ahead of the renewals deadline.

It may be that fraudsters mimic HMRC messages in an effort to look genuine, and text, email or phone them, offering fake support regarding tax credits renewals.

Urging Britons to be on alert, the government has said that if someone texts, emails or calls claiming to be from HMRC, and says that they can renew tax credits awards or access financial help, and asks for credit card or bank details, then it’s likely to be a scam.